"There are chances to sort, package even more onions in the pre-Christmas period"

In the Netherlands, Wim Waterman of Waterman Onions wouldn't call it an upturn just yet. But, in the last week, the onion market has shown signs of recovery. "We really needed that. Margin-wise, it's been terrible for a long time. Farmers' prices were high, and the bale prices were too low. Export figures also stayed too low. In other years, the second half of the season sometimes rose and fell. This year's market just kept dropping from mid-December onwards." 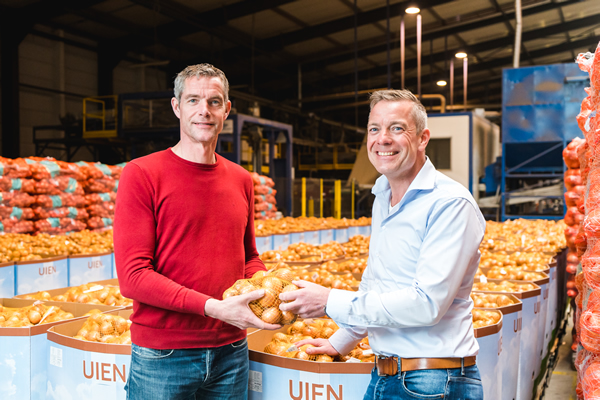 "Everyone says the Netherlands' sorting capacity is too large, which isn't true. I think it should be higher for the first part of the season. There are opportunities to sort and pack even more onions in the period before Christmas. I also believe we're moving towards a situation where we'll sort even more in the first half of the season."

"Then, we'll shift gears to supply the smaller market. That's in the second half. But we must all anticipate this. That will create challenges for not only logistics and suppliers. But also for staff and machinery usage. And for farmers. They'll have to realize it's better to sell their onions in the season's first part," Wim says.

"COVID-19's caused an imbalance in the global market. That's what made prices fall in the past five months. We mustn't forget that. Extra supermarket sales don't automatically absorb the onions that usually go to hotels and restaurants. If we'd had access to more containers, we could've gotten rid of even more onions."

"Europe's currently the most important market. Africa's still there. But not with the same volumes as during other times in the season. The Dutch red onion season is almost over. And Egypt is temporarily taking over. Red onions were cheaper than the yellow ones at one point this season. That's unusual. Asia can be credited with the red onions' good run. Just as Africa's, again, been vital for the yellow ones," Waterman continues. 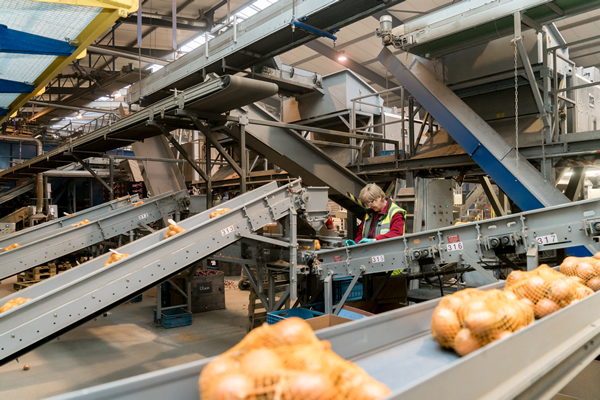 That's reason enough for Waterman Onions to look farther afield. They usually mainly focus on exports to Asia. And later in the season to Europe. "We still have many European customers. But, they're not going to buy more onions. In fact, the window for supplying those clients is often getting shorter. That's why we're focusing more on the world market."

"We want to guarantee our continuity. We're already reasonably strong in Asia and Central and South America. We, however, have given Africa enough attention. Even though it's still a growth market. We want to focus more on that continent soon. Not by concentrating on bulk products, but by focusing on variety," Wim explains.

Wim doubts the season will have a sting in its tail. "We're not the cheapest, and we don't have the best quality anymore. We need that to be competitive in the world market. Farmers have enough onions available. But we could sell many more if they were of retail quality. Then you'd be able to compete with the new harvest too."

How will it go next season? "If everything grows and blossoms as it should, we'll have a lot of onions to sell. Hopefully, their quality and price will be competitive. Or the weather will cause gaps in the global market. However, the weather could also affect the Netherlands. Whatever the case, I'm looking forward to the new season,"  concludes Wim. 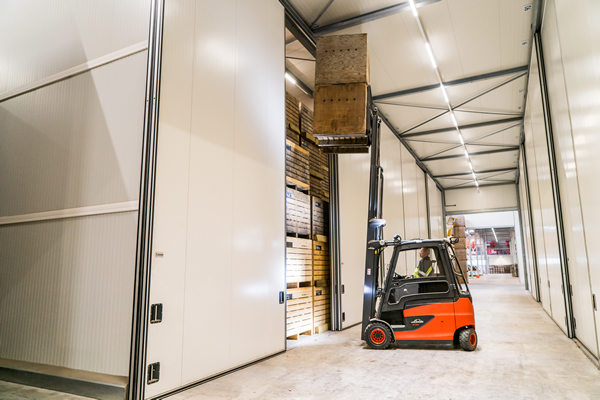