LOOP Mission reached the semi-final of the Government of Canada's Food Waste Reduction Challenge and won $100,000.

More than a third of food worldwide is wasted, which accounts for eight percent of total global greenhouse gas emissions. Meanwhile, one in seven Canadians experience food insecurity. To accelerate and advance diverse and high-impact solutions to fight food waste, Agriculture and Agri-Food Canada launched the Food Waste Reduction Challenge, a $20 million initiative under the Food Policy for Canada. 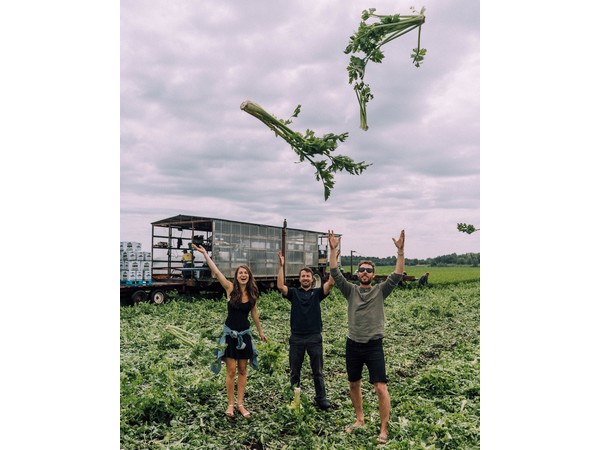 LOOP Mission will use its $100,000 winnings from the Government of Canada's Food Waste Reduction Challenge to further develop its LOOP Synergy project.

LOOP Mission will use its $100,000 winnings to further develop its LOOP Synergy project, an initiative focused on using discarded fruits and vegetables to create ingredients and supply them to a multitude of national food manufacturers. By acting as a facilitator between the actors responsible for those rejected materials and the food companies, this initiative makes it possible to overcome the existing obstacles for reusing upcycled foods. This new initiative has the ambitious goal of giving a second life to more than 20,000 tons of food annually.

To advance to the Grand Finale and earn top honors in this challenge, LOOP Mission will develop and scale its LOOP Synergy project over the course of the next two years. The challenge will then select up to 12 finalists who will receive an additional $400,000 and two winners will be awarded a grand prize of up to $1.5 million.