Originally built by Roberto Crespo Fitch in the early 1970’s, it was revamped and modernized in 2016 by Roberto’s children Malu, Roberto, Jorge and Jose Angel. Today, they run the family agricultural business alongside the family matriarch, Maluz Duran Valdez (El Grupo Crespo). 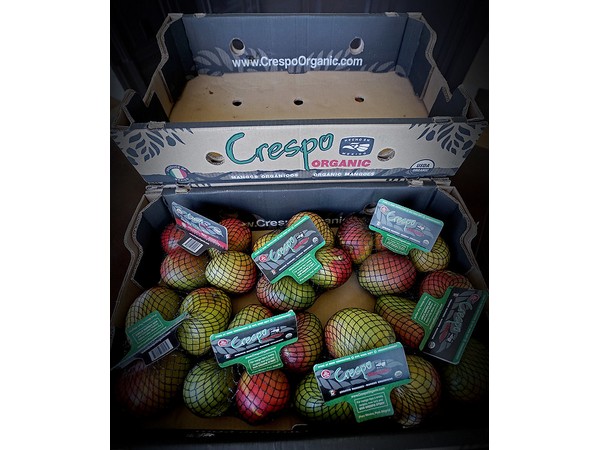 The packhouse’s 100,000 sq. ft. floor space was rearranged with the revamp and now includes an additional packing line. This brings the total to seven lines, packing more than 14 different labels for growers across Mexico and for some of the largest conventional U.S. mango importers. There is one dedicated full-time packing line for the Crespo Organic brand and a separate section dedicated to packing non-treated Canadian exports. An additional hydro-thermal tank was added during the upgrade, bringing the total to 11 stainless steel tanks, allowing more than 64,000 KG of fresh mangoes to be USDA hot-water treated simultaneously.

Prior to last season’s start, new cooling equipment replaced the total cold storage volume which was greatly enhanced and enlarged, accommodating an extra four truckloads in pre- and post-cooling facilities.

All of the new high-tech, efficient and worker-friendly stainless-steel machines, including washers, sorters, polishers, conveyers and packing lines are spread out across the vast space and ready for the season’s upcoming action. EDJI aims to process at full capacity with 14 truckloads/day by the first week of June. 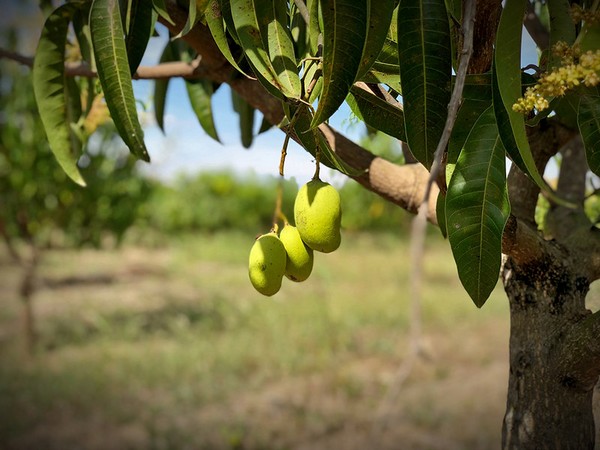 The current organic crop report for the northern regions is now on Under The Mango Tree and despite many complexities, the prediction is for ample fruit for Crespo Organic Summer Mango Mania which runs June, July and into August. The northern regions are affected by the same drought as the southern region. Increased plantings mean more fruit despise lesser yields from the drought. But a lot of small fruit is coming.