Ever heard of celeriac? The root vegetable is slowly but steadily gaining popularity in the North American market. It all started a couple years ago with the request from the chef of a French two-star Michelin restaurant in the San Francisco Bay Area, who loves to cook with celeriac. However, he couldn’t find a reliable supplier. That’s when Ronald Welten of Welten Farms in Gilroy took up the challenge. 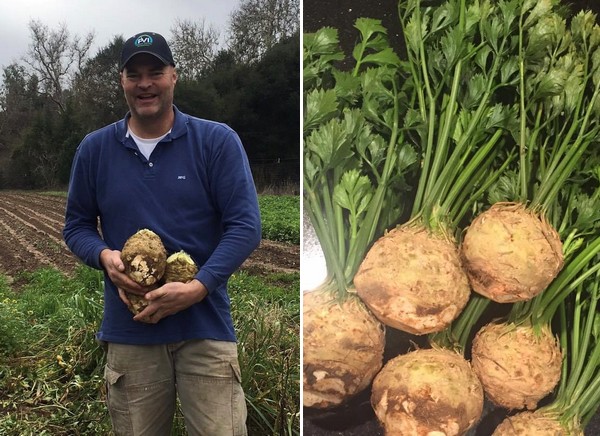 Mediterranean climate
“The first year, in 2015, we tested a lot of different varieties from different seed companies,” says Welten. Celeriac is a crop with very specific climate demands, similar to a Mediterranean climate, and that’s why you barely find it in the US. “However, here in Gilroy the moderating influence of the Pacific Ocean on one side and the mountains on the other side, creates a warm, Mediterranean climate that I thought could work. And it did,” Welten reports enthusiastically.

Following the request of the restaurant owner, he started to see if there was a bigger market for celeriac. “I visited a lot of farmer’s markets around the Bay Area and told the story of celeriac, but also received some good consumer feedback. People like to use celeriac as a replacement for potatoes since it contains less starch but has a higher nutritional value than potatoes. Once people try it, they buy it.” 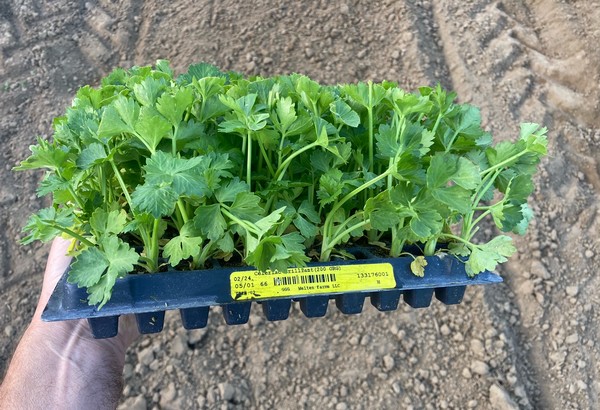 Retail chain supplier
Just when Welten Farms got the hang of growing celeriac and had found a distributor who supplied mostly to restaurants, COVID hit. “I had to come up with a solution to find other customers for my crop and was happy to find a broker who introduced me to a big, organic supermarket chain in California.” Last season, he supplied their stores in the Bay Area. The feedback about the first season was very positive with the customer being happy about the quality and consistent supply from August through March. Welten is hopeful he will be able to supply the retailer again this coming fall season.

“Celeriac is still at the beginning of its product lifecycle and people are just getting to know the positive aspects of it.” It is low in calories, low in starch content and contains a bunch of vitamins. Vitamin K, which is needed for blood clotting as well as the production and strengthening of the bones, but it also contains high values of vitamin C and B6. “Its versatility makes it a healthy substitute for potatoes.” 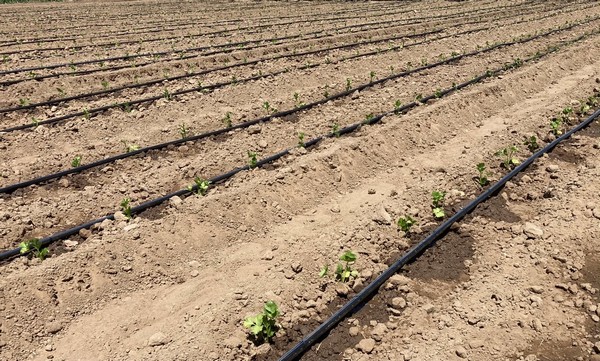 Expansion into value-added
Welten started to transplant for the new season about six weeks ago and this will continue until the first week of June. Harvest will start around late August and is expected to finish around the end of March. “I am very excited about the future of celeriac as there are many more great opportunities for product extension.”

Welten has just started working with a commercial kitchen, looking at opportunities to make celeriac fries and celeriac chips. “Each year, we are slowly but steadily growing our acreage and pioneering with this product is fun and energizing," he commented.