In the Netherlands, onion sales have been difficult for a few months. Now, says Eric Moerdijk of Monie, demand is increasing a little. "Demand from particularly retailers in various European destinations increased somewhat. The question is, is this a turnaround? Or a temporary upturn to fill the gap between local production and imports?" 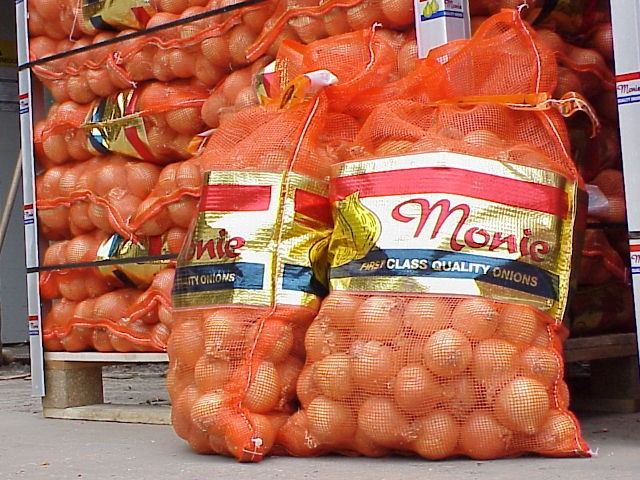 "There's been little movement in recent weeks. That's evident in the export figures. Those are mostly between 13,000 and 15,000 tons. That's, of course, far too little for what we can sort and export in the Netherlands. It remains to be seen if things will get going a bit in the coming weeks. Lately, the season's last weeks haven't shown any particularly extreme peaks. Quality is also still an important focal point. There are enough onions available, but not as many of good quality. So you have to heed which batch you send where." 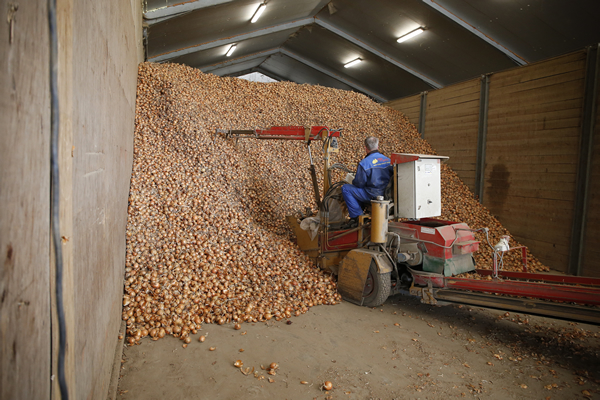 "It's too soon to speculate on the new season. Despite the cold start, everyone could sow and plant on time," continues Eric. "The anticipated area enlargement continues too. Growers have achieved good balances, especially in the 'new' areas. So, expansion is almost inevitable. Acreage is shrinking in the southwest of the country. But it's increasing considerably in other provinces. You sometimes wonder where they'll find suitable land."

"There's also enormous pressure on certain onions. That's those that have to be off the market before the end of the year. I find that a dangerous development for the sector's wellbeing. It all has to happen between September and December. That means working day and night. And with the risk of overloading the markets. But you can't reverse such turn a trend so easily. Everyone just deals with it in their own way," Eric concludes.