In Belgium, the early potato season has just begun. The first Egyptian potatoes of the 2021 harvest have arrived and are now in stores. But there are still many unsold Belgian potatoes from 2020. Is the market anticipating import potatoes? "Yes, definitely," says Johan Kant of Kalisa Trading. "Shoppers want new, good quality waxy potatoes." 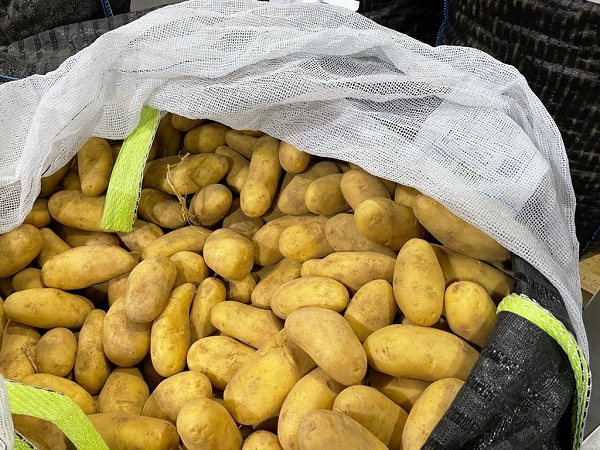 The first Egyptian photos have arrived in Belgium.

"Import potatoes have started to arrive. But, just like last year, the older potatoes are blocking the way. The lingering COVID-19 pandemic is the biggest issue. Because of it, demand is dead-calm. Sometimes demand seems to pick up a bit, but then prices drop again. Importers will struggle with sales too."

"There's still so much Belgian stock. But many people are looking forward to eating new potatoes again. Last year, the supermarkets stocked older, inferior-quality potatoes a little too long. They want to avoid that. That's why they tend to put tasty, good quality imported potatoes on their shelves just before Easter," Johan explains. 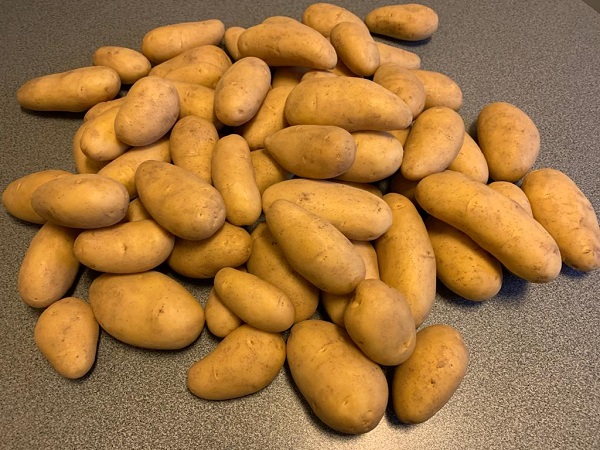 Russia
According to him, Egyptian potatoes are pricier than last year. "Prices were at rock bottom then, but they're much better now. That's because this year, Egypt is supplying fewer potatoes to Europe and more to Russia. That market is much more favorable for them. The Russian market is a good alternative for Egyptian potatoes. They're also very popular there. This development means Egyptian potatoes won't flood the Belgian market. We'll instead have to deal with a tight supply. But that's good for prices."

"People are craving tasty, waxy early potatoes again. These include varieties like Annabelle, Nicola, or Charlotte. During the lockdown, people aren't allowed out, so many cook at home. That's why they want to use good, quality products. That includes fresh early potatoes."

Africa
"The Egyptian potato acreage has been quite stable for years. It doesn't look like they're going to expand next year either. They've earned little for two years in a row. And last year they had high losses. That was because of the bad situation on the European market due to the COVID-19 pandemic," says Kant. 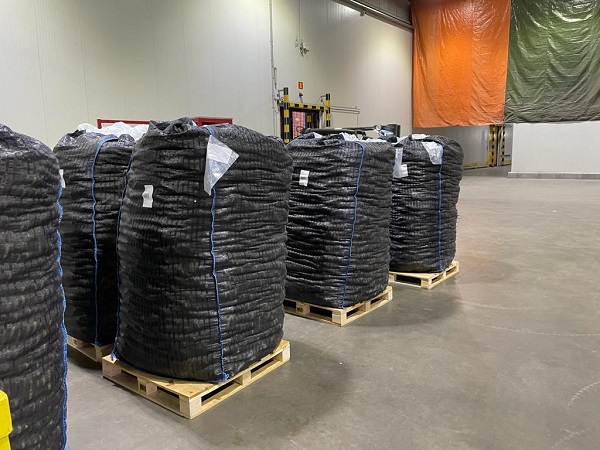 "Morocco, on the other hand, is doing everything it can to develop. That's as an export country. It's expanded its cultivation considerably in recent years. Algeria wants to emulate Morocco and Egypt. It's invested a lot in its agricultural and horticultural sector in recent years. More and more African countries are becoming self-sufficient. That's, of course, understandable."

"I've been in the potato business for 56 years. And I've never experienced a time like these last few years. The market has changed tremendously. You can't compare it with the 1964 market when I started," Johan says. "Back then, there were no cellphones or internet. It was a different world. Say you were out in the field and wanted to discuss something with a client or get some information."

"Then you had no other choice but to find the nearest phone booth. I'm not saying it was all better back then; it was simply different. There's been far too much cultivation recently. That's destroying the market. European farmers should plant 15% fewer potatoes. We need to return to a healthy market with a balanced supply and demand," Johan concludes.