Despite the challenges following the COVID-19 pandemic, particularly the horticulture labour shortage, Australia's peak berry industry body says there were no decreases in volumes across the different commodities.

Berries Australia Executive Director Rachel Mackenzie says that compared to the last year, for the quarter ending January 24, blackberries were up 70 per cent, strawberries up 13 per cent, blueberries 12 per cent, although raspberries remained steady.

"Overall demand has been relatively constant but we are getting some mixed signals out of the marketplace in recent weeks," she said. "Consumer demand has remained steady across the summer with a positive post-Christmas trading environment. While volume price dynamics remain in line with historical data." 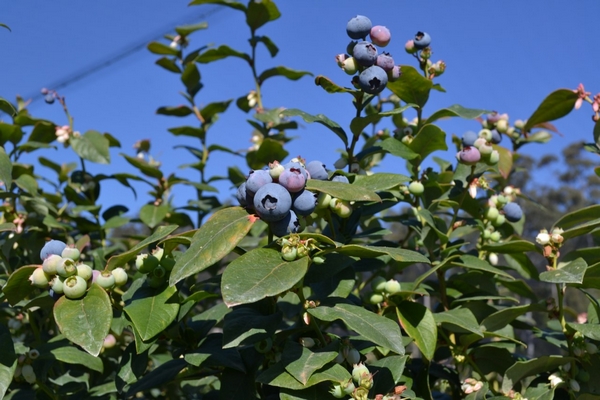 But Ms Mackenzie admits that there are some challenges for the industry moving forward, mostly caused by the Australian borders, which have been closed to international visitors for almost a year since the pandemic hit.

"The upcoming season is looking challenging across all berries due to the severe labour shortage," she said. "Weather conditions have been fine but if there is no-one to pick the fruit then it doesn’t matter how good it is. We are calling on all levels of government to put in place meaningful solutions to the labour crisis which is being played out across the world." 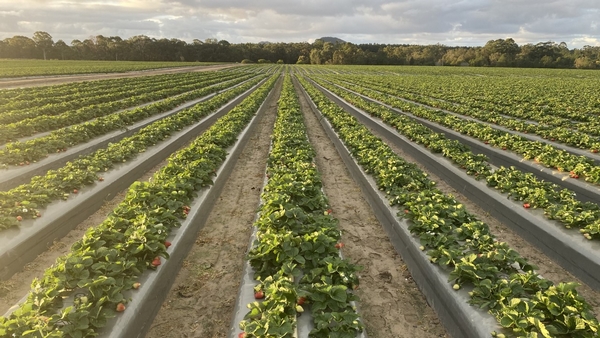 Australia’s diverse climate and new varietals mean berries are grown all year round, and with the industry growth, private companies continue to make significant investments in breeding programs across all four berries. Ms Mackenzie says many of these programs operate in North America and Europe with annual intakes of new varieties of all four berries entering quarantine on an annual basis.

"Most variety development in blueberries and Rubus (raspberries, blackberries and other berries) occurs at the individual business level with plant breeders’ rights gaining increasing prominence in recent years," she said. "The significant investment in varieties has meant that Australian consumers can access some of the best blueberries and raspberries in the world. We are in the process of ramping up our export capability with investment from the industry as we know consumers across Asian markets are desperate to get their hands-on Aussie berries. We need the Australian government to continue to support our efforts in this space to realise our export opportunities." 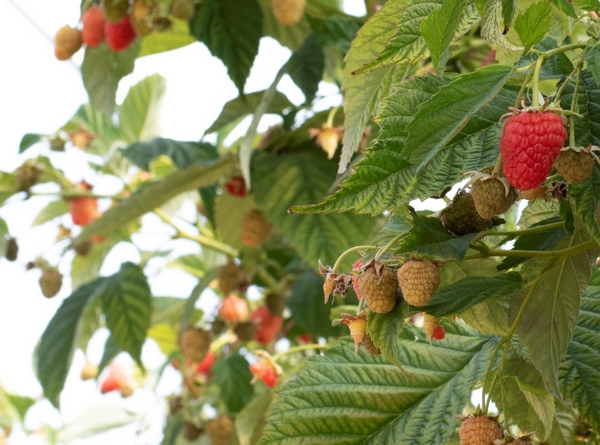 She explained that programs will only advance varieties if flavour meets or exceeds comparators in the market place, in addition to required fruit size, yield, timing, disease resistance and crop presentation from growers.

"Three world-class private blueberry breeding programs operate in Australia," she said. "These companies are not just making significant genetic gain in Australia they are also driving blueberry consumption globally via international production investments and licensing. The strawberry industry has invested levy funds into varietal development and has notable successes over the years including the popular variety Red Rhapsody. There are some exciting new varieties coming through the breeding program including a white strawberry." 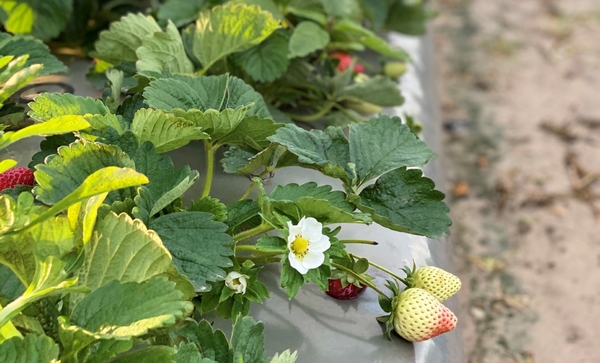 "Raspberries have seen phenomenal growth in recent years more than doubling in value over the last three years," Ms Mackenzie said. "Blackberries are the new kid on the block with exponential growth in recent years but it should be remembered that they started with a very small base. If the worker shortage is not resolved then it is distinctly possible that strawberry production will go down quite considerably and blueberry production may also be impacted."

According to the recently released Horticulture Statistics Handbook, for the year ending June 2020, the value of the berry category was up by 11 per cent on the previous year to $1.04billion. Blueberry value was up 15 per cent to $389.6 million, strawberries jumped 11 per cent in value to $435 million and Rubus berries increased by four per cent in value to $216million.