An overview of the situation with President Gianni Vassallo 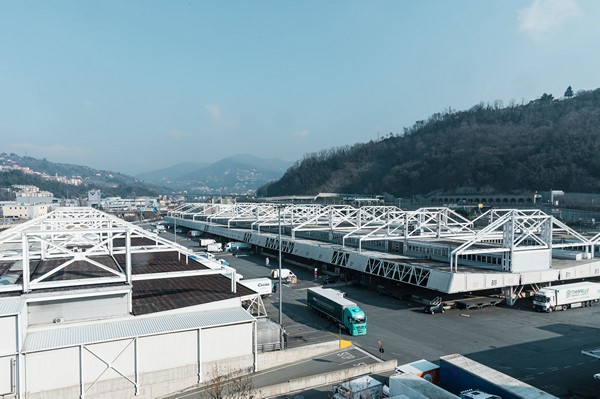 "Unfortunately, the negative trend of the last quarter of 2020 has continued in January 2021 and in these early days of February. In the second lockdown, consumptions have decreased, and along with them, sales. Genoa has also been strongly affected by the crisis in the cruise sector," explained the president.

“The Ligurian harbor city is home to many cruise ships, a sector that 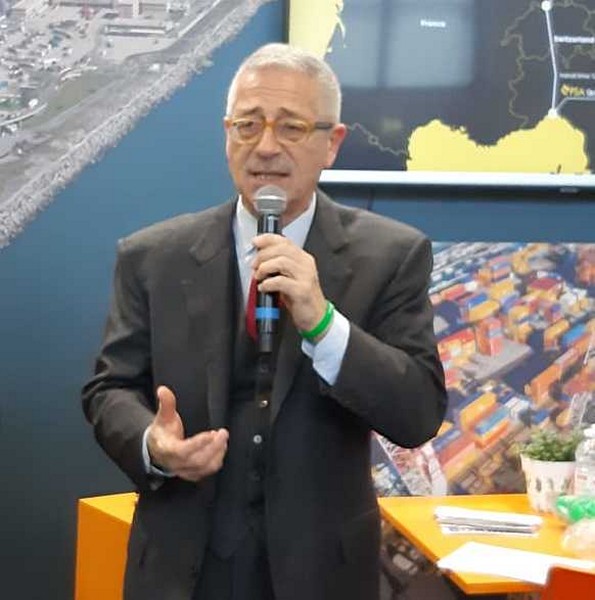 has been wiped out by the pandemic. All the wholesalers who specialized in on-board supplies have witnessed, overnight, the collapse of this business,” continued Vassallo.

The Ligurian structure had just established commercial relations with some Eastern European countries only to be blocked due to the pandemic. However, it should be mentioned that hundreds of thousands of tons of fruit, mostly exotic, are discharged in the nearby port of Genoa. In 2019, the value disembarked at the port amounted to 362 million euro.

"Another sector in distress, which is recovering with great difficulty, is that of basil. As is well known, the Ligurian production is that per excellence that our wholesalers supply to the entire Ho.Re.Ca channel. It is easy to imagine that, with the closure of restaurants and bars, many farmers have been unable to sell their production." 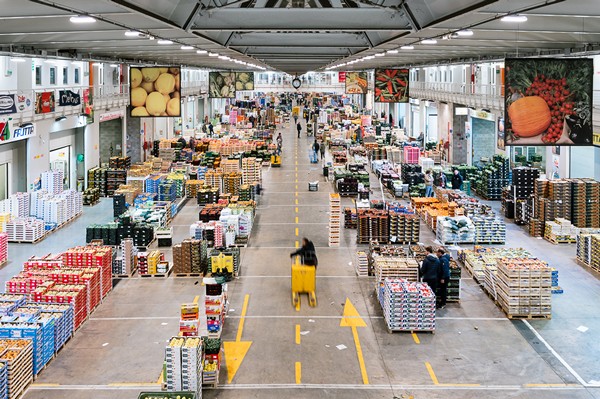 As for logistics, "We all know the story of the Morandi Bridge and, until May 2020, before the opening of the new structure, the situation was chaotic. However, we had just as bad a problem during the summer, with the closure for maintenance of many highway tunnels, all in the same period. Each road had maintenance work and delays of many hours were registered on a daily basis. There was lack of coordination, and operators were not notified," concluded the president.