2021 has started with a drastic drop in temperatures in much of Spain, which is expected to continue throughout the week. Since the early hours of Monday, frosts have been recorded in Murcia and the south of Alicante, notably affecting crops such as artichokes, leafy vegetables, brassicas or zucchini, among others. 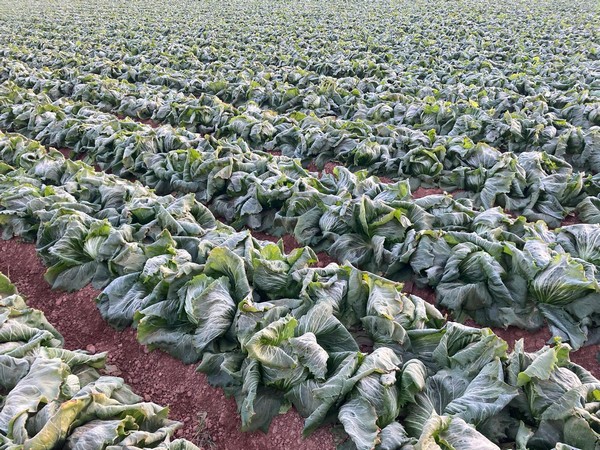 In some parts of the Guadalentín Valley, temperatures have dropped as low as minus 5 degrees Celsius. The crops of Campo de Lorca, where there have already been five frosts in two weeks, have also been affected. Weather forecasts suggest that the cold wave will continue for the rest of the week, accompanied by rainfall. 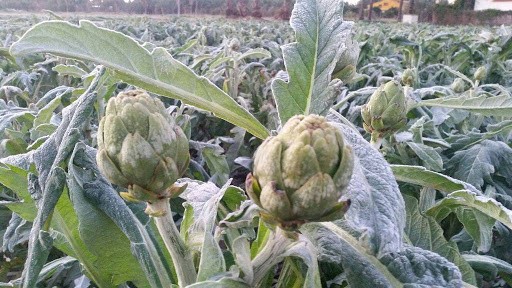 "Artichokes have suffered considerable damage, since this is a crop that is very sensitive to the cold. Between 50 and 60 percent of the production that was ready to be harvested has blackened and will not be suitable for fresh marketing," says Mariano Zapata, manager of the Murcian Mercagrisa alhóndiga. "Given the shortage in the supply, prices have already started to rise after several weeks with ridiculous prices." 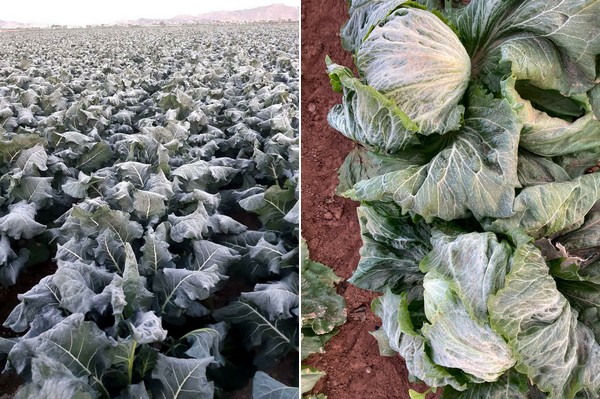 For his part, the secretary general of Asaja Murcia, Alfonso Gálvez, said that, in addition to artichokes, "broad beans and some crops under plastic, like zucchini, have been particularly damaged. Moreover, there will be a slowdown in the production of lettuce, cauliflower and broccoli, both in Campo de Cartagena and in the Guadalentín Valley."

According to Javier Soto, president of Proexport's Iceberg Lettuce Sector, the recent frosts have caused the lettuce production to be reduced by 40 percent compared to the usual volumes. 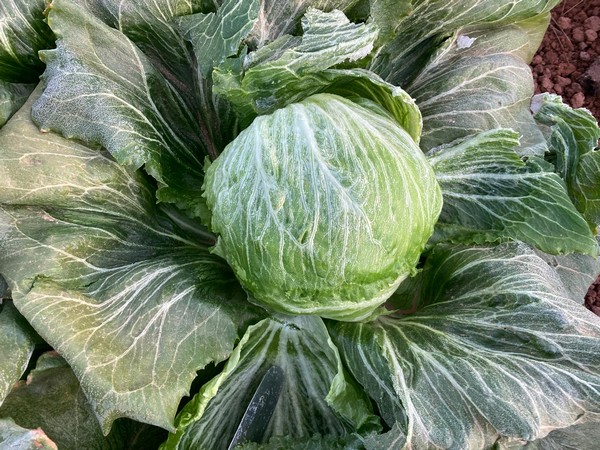 "After a normal September and October, November and part of December were unusually warm, which led to an advance in the production of leafy vegetables, broccoli and cauliflower. As a result, fewer volumes are now available; something that has been greatly accentuated by the impact of these frosts. We have a limited production and a lower harvesting capacity. The weather forecasts for the next few days are worrying, because low temperatures and rainfall are expected to continue to make the situation even more difficult. It should be recalled that the demand is currently good, especially that from the United Kingdom, after a short period of shortages. The volumes of leafy vegetables and brassicas are expected to be limited in the coming weeks."