US imported over 2.1 billion pounds of Mexican Hass avocado in 2019/20 season

According to a new economic contribution analysis from Texas A&M University, the imports of Mexican Hass avocados have made substantial contributions to the U.S. economy during the 2019-2020 growing season. In this timeframe, more than 2.1 billion pounds of avocados were imported into the U.S. from the Mexican state of Michoacán. 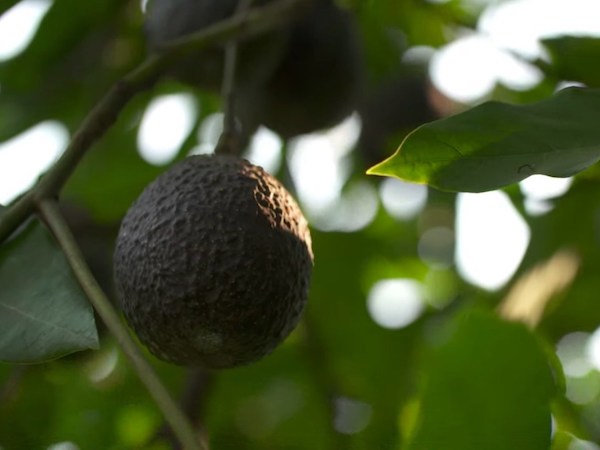 The economic analysis concludes significant contributions from U.S. imports of Mexican Hass avocados to the U.S. economy as avocado imports move through the food supply chain and stimulate various market activities. The contributions include:

Comparing the results of this report to those in previous years reveals the growing importance of Mexican avocado imports to the U.S. economy. The contribution of avocado imports to total U.S. output increased 273% from $1.7 billion in 2012 to $6.5 billion in FY 2019/20. At the same time, the contribution of those imports to U.S. GDP (value added) has increased by nearly 230% from $1.2 billion to $3.99 billion. The contributions to U.S. labor income, U.S. tax revenues, and employment have also registered dramatic increases (219%, 558%, and 194%, respectively).

The report also showed that, as a result of the growing demand for avocados, domestic U.S. growers have also benefited from higher price points and a larger market for their products. Avocado farming continues to be a viable and sustainable business venture in Mexico as well: the Mexican avocado industry creates approximately 78,000 direct and permanent jobs and 310,000 indirect and seasonal jobs, providing a productive living in a region that was once one of the largest sources of migrant workers in the U.S.

"The numbers of the report show the expansive growth in economic benefits that avocado imports from Mexico have provided to the U.S.," said Alvaro Luque, CEO of Avocados From Mexico. "Through our win-win partnership between the U.S. and Mexico, Avocados From Mexico has become an economic engine that supplies the growing demand for avocados in the U.S. and benefits the wholesale, retail and foodservice industries at both state and national levels."

The record-breaking volume year for avocado imports is driven by the skyrocketing demand for avocados: avocado consumption has grown over 600% between 1989/90 2019/20, an impressive 10% average annual growth rate over that period3. The unique microclimate, volcanic soil and timely rainfall of Michoacán, Mexico allows avocados to be grown year-round, which is why its orchards supply nearly 82% of the avocado imports into the U.S.