A Victorian vegetable farm is reaping the benefits from a trial of precision agriculture technologies to improve soil and crop health. In this edition, the Soil Wealth ICP team delve into some of the key findings from the project’s demonstration site at Koo Wee Rup. Soil Wealth ICP Phase 2 (VG16078) is a strategic levy investment under the Hort Innovation Vegetable Fund.

Since 2018, vegetable growing operation Schreurs & Sons has explored the application of precision agriculture in celery, leek, and baby leaf production systems at its Koo Wee Rup farm, about 80 kilometres south-east of Melbourne.

A range of technologies were trialled at the site, including drones, EM38 mapping, gridded soil sampling, variable rate fertiliser spreading and remote monitoring of pests and beneficial insects. These technologies were put to the test to find out how they could deliver greater production efficiencies and better returns, which will ultimately support the sustainability of the farm and the business. 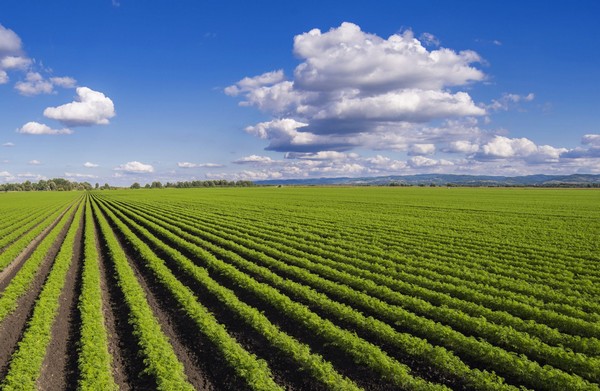 Key findings
Improved uniformity of nutrient availability through variable rate spreading: This process allows fertiliser to be applied at different rates depending on the changes in soil chemistry across the block, which can achieve a more consistent and high-quality cash crop through more precise application of nutrients. Large areas of the trial site showed an increase in pH to desirable levels, more consistent levels of potassium, phosphorus and magnesium, and lower average levels of sodium.

Reduced soil-borne disease risk and severity: This occurred over time at the site and was more pronounced in the trial area compared to the control. The most significant reductions were in Pythium spp. (to moderate levels) and Rhizoctonia spp. (low levels) in the trial area. This may be due to the precision agriculture activities at the trial site as well as other factors such as soil moisture, temperature and variation in planting times.

Faster in-field monitoring of plant nutrient uptake to inform decisions: More precise nutrition and drainage management corresponded to improvements and consistency in the celery nutrient uptake during the summer growing season. A comparison of field and lab sap testing showed the value in faster in-field monitoring across a number of sample points in the trial area.

Digital insect scout monitored crops around the clock as a ‘back up’: From October to December 2019, the project team more actively used and calibrated the remote monitoring insect trap for early detection of relative pest pressure and indication of the reliability of flights (timing and duration), which has been changing in the region over the years. However, it was still important to have conventional scouting to correctly identify pest species and inform control options at the farm.

A trial of precision agriculture technologies at a Victorian vegetable farm highlighted the problem areas of the farm that were affecting yield and needed targeted action.

Schreurs & Sons Director of Field Operations Adam Schreurs said the trial highlighted the problem areas of the farm that were affecting yield and needed targeted action.