Prices sliding down to normal levels on North American potatoes

“The potato market looks like it’s going to be a chess game all year,” says Ken Gad of South Easton, MA-based Cambridge Farms Inc. “That’s the best way to put it.”

As potato growing regions come into production across North America, it’s changing what has been a high-demand, higher-priced market for some time now. “There’s a bit of delay in finishing up Eastern Shore product. And we have a lot of potatoes left in Delaware to go through,” says Gad, noting that regions such as Long Island, Wisconsin, Minnesota, North Dakota, Idaho, Nebraska, Colorado, Washington, Ontario and Quebec are all about to begin or have begun already. “Everyone’s in the game now,” he adds.

While overall volume is anticipated to be similar to last year, some regions have been dealing with dry conditions which may affect size. “On the East Coast, it’s been so dry. The main crop right now, the quality is good but the solid content has got to be up because it’s been so dry,” says Gad. “Some areas will have size issues.” 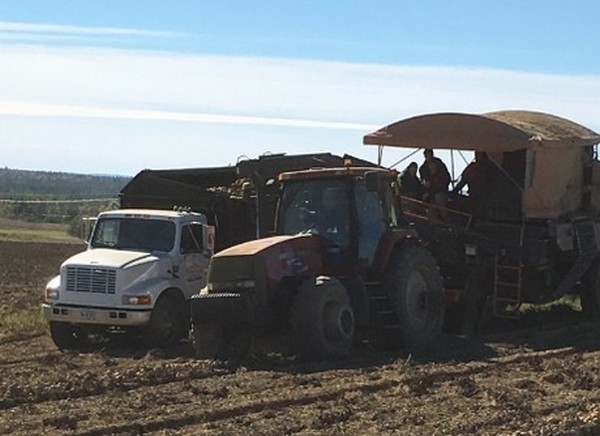 Spring surprise
All of these growing areas are coming into a system that has seen steady demand for potatoes, particularly since the pandemic caused the North American lockdown near the end of March. “When it hit, we were at the ends of our crop and getting ready to start summer production,” says Gad. “It’s not like we had all this summer storage crop that we had to get rid of.”

At the same time, thanks to the closures in foodservice, demand for processing potatoes to make restaurant staples such as French Fries also dropped. “And some processors started giving back contracts. They tried putting product on the open market and a lot of it wasn’t suitable for open market use. That flooded it a little bit and affected consumer bag prices,” says Gad.

But then that changed again as the U.S. and Canada started reopening and restaurants figured out new ways of doing business if they weren’t going to fully reopen—such as offering curbside pick up, etc. “And then processors started taking back the product because restaurants were reopening,” says Gad. “It created a seesaw in the Russet market.” 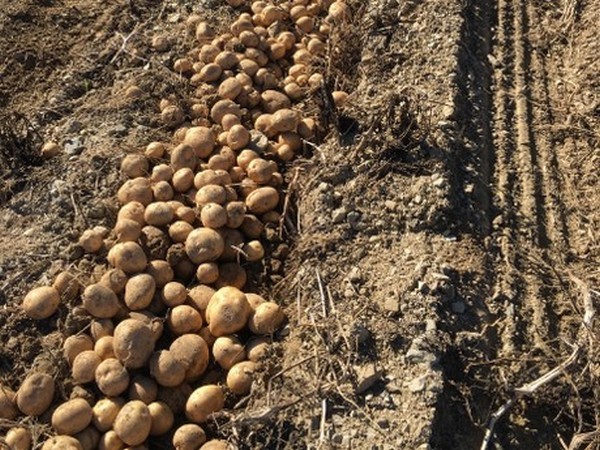 Pricing had been up
While Russet FOB prices were prices growers hadn’t seen in a long time, they weren’t the only variety seeing higher pricing. Red potatoes for example, which had been tight in availability, went into the Florida season with historically high prices.

And today, this is where the chess game comes in given all the regions introducing potatoes into the market which will likely see steady retail demand. “The pie is getting sliced up into smaller pieces. Everyone’s getting a piece of it and no one’s getting a lot. That’s why the markets aren’t tanking but coming back to a more realistic market or more of a market they’re used to marketing to,” says Gad.

He notes that Red potatoes for example which were $30 three weeks ago are now under $20. Yellow potatoes which were $40-$50 are now also under $30.

And looking ahead, Gad notes that by October when all the regions are deep into harvest, prices could be down again by as much as 15 percent because of the numerous players. “There are just too many places to get product,” he adds.