Beginning of season for the Coco de Paimpol PDO

The harvest of the Coco de Paimpol PDO started a few weeks ago. This white bean, sold fresh, which is now much anticipated by consumers, has been part of the French production history for decades.

“The history of this bean began in the 1920-30s, when a sailor of the French Navy brought some seeds from South America back to his region of Paimpol. He planted them and saw that the bean adapted perfectly to this environment. He then planted seeds he was keeping from one year to the next, and this is how the crop started to take root in the area. At the time, people used to let it dry since there was no other way to preserve it.” 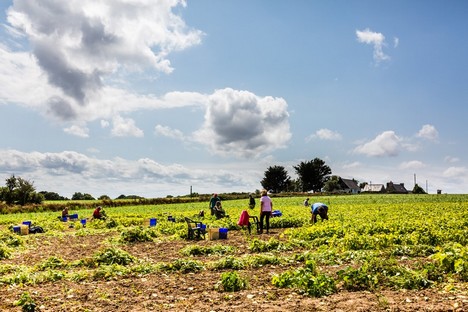 “Then, the planting areas grew well during the war because it is a very interesting vegetable from a nutritional point of view, which also keeps in the winter. But in the 1960s, the market became more complicated for beans and the idea of selling it fresh emerged in order to boost consumption again. All the qualities of the product were then recognized, and much effort was put into obtaining a PDO in 1997 and 1999. The Coco de Paimpol was actually the first vegetable to obtain a PDO,” explains Pierre Gélébart, product manager at Prince de Bretagne. 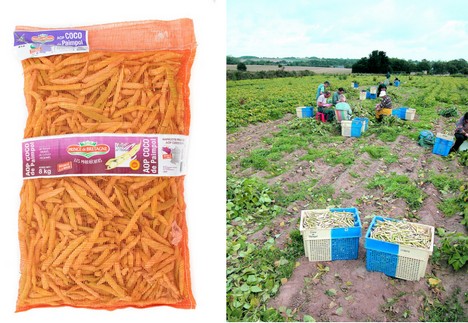 A fresh bean with many advantages
Today, the Coco de Paimpol PDO is cultivated in a defined area in the Côtes d’Armor, a wide coastal strip of 20km. “The bean cannot tolerate very high temperatures or too much rain. It is therefore very well suited for the climate in Brittany. Planted from April to July, it is harvested from mid-July to the end of October. The annual production reaches 5,000 tons. The particularity of this bean is that it is sold only fresh and up until last year, only in pods. Consumers were then buying pods in 10kg bags, to shell them later. The main advantage of the Coco de Paimpol PDO compared to dry beans is that it can be cooked quickly once shelled. No need to soak it. It can also be frozen very easily while keeping all its qualities in terms of taste and nutrition.” 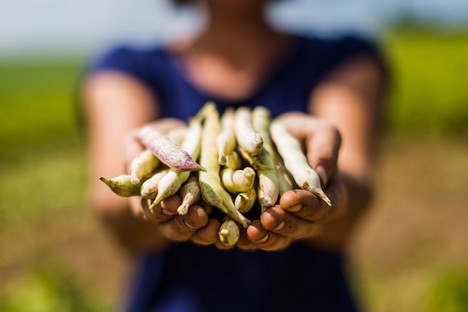 Another particularity of this product is found in the way it is harvested. “While many beans are harvested with machines, the entire Coco de Paimpol production is harvested by hand, by seasonal workers called ‘pluckers’. The harvest is done in two stages. First, the plants are uprooted and arranged into piles. Then, the pods are plucked from each plant with a particular gesture reminiscent of poultry plucking.” 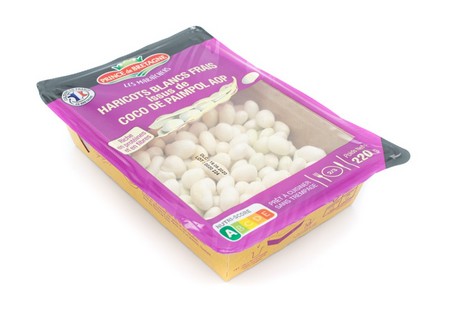 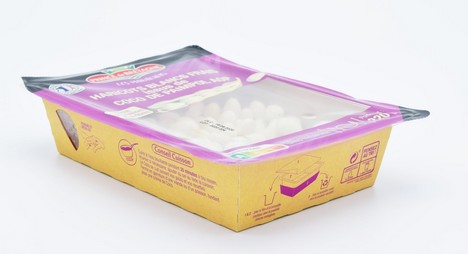 An evolving product, now also available already shelled
As a 2020 novelty, in order to reach the young adult generation, Prince de Bretagne decided to offer the bean in trays of 220g or 400g, already shelled and ready to cook. “This year, we went from a plastic tray to a tray mostly made of cardboard in order to fit our environmental policy. In parallel, we are also developing a frozen range, mostly intended for restaurants in packages of 1 kg and 450g. The product is indeed very well known among chefs.” 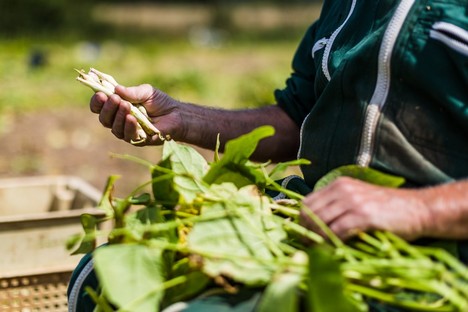 Another development of 2020 concerns the fresh pods, which still make 99% of the market of Prince de Bretagne. “We will propose bags of 8kg instead of 10kg to our clients and consumers. We noticed that after a certain point, the sales in stores drop significantly; the 8kg bag should allow us to offer a more attractive face price to consumers.”

The Coco de Paimpol is mostly sold in France, but it can also be found on the menu of high-end restaurants on the other side of the world. “The main marketing areas are in western France, in the regions of Nantes, Bordeaux, Toulouse - known for its cassoulet -, Brittany, Paris and the North of France. We also export, with a lot of our Cocos de Paimpol PDO in Rungis being shipped all over the world to great chefs, but it is difficult to get exact figures on these volumes.”

Volumes are slightly below average as the season starts 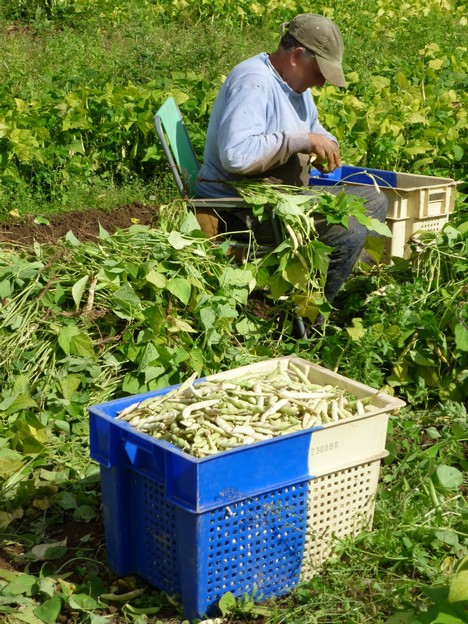 The peculiar weather conditions of this year have slightly impacted the first volumes harvested. “We had a lot of rain in the winter, followed by a long dry spell, and then a lot of rain again in June. Additionally, the Coco de Paimpol PDO does not tolerate high temperatures very well, so the growth of the product accelerated in the past few days, and producers are finding it difficult to keep up with the pace, as the harvest is being telescoped. These weather conditions have put a lot of pressure on the plant. In terms of quality, we have a very nice product but so far, the volumes are below average.”