Pablo Tébar, of Agrícola Villarrobledo: "We hope to be able to export with the same strength as in previous years"

The onion campaign is underway in Castile-La Mancha, where the harvest of Medio Grano onions is almost complete and will be followed from mid-July by that of Grano onions, which are in great demand in the global market for their quality and optimum shelf life.

In the province of Albacete, Agrícola Villarrobledo, one of the largest agricultural companies in the region of Castile-La Mancha, with an annual average production of 18 million kilos, is preparing to start the commercial season for this latter onion variety, with which it has managed to achieve remarkable growth in international markets. 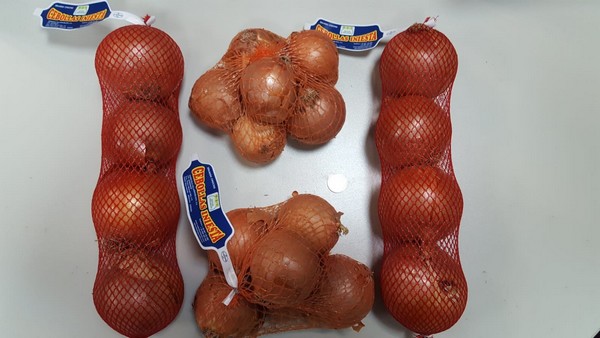 "Between now and the end of the month, we will start harvesting Grano onions, which will be stored in chambers, as they have a long enough shelf life to last until February, March or even April," says Pablo Tébar, head of the company's technical and export department. “The product's development is being optimal. Although the crop has yet to be harvested, in general terms, we can already say that its quality will be excellent. It will be so as long as no storms are recorded,” he said, referring to the recent hailstorm that caused considerable damages to fruit and vegetables in the town of Socuéllamos, in the province of Ciudad Real.

"Although the ​​onion acreage here is not significant, about 75 hectares of onions have been spoiled by the storms in this town alone. Also, the acreage devoted to ​​onion cultivation in Spain has been reduced by 10% compared to a year earlier,” says Pablo Tébar.

During the State of Alarm, the closure of the hospitality industry, a segment that demands large sizes, determined this season's dominant calibers. "The sizes will be medium in most cases, since many feared that the HORECA channel would stay closed and would thus fail to consume large onions, so growers focused on producing smaller onions," said Tébar. "The HORECA channels are still fairly quiet, but they will start demanding those sizes because they are already opening little by little and, after all, onions are a staple product. In any case, the uncertainty is affecting all kinds of products, as nobody knows how this global pandemic will develop in the short term.” 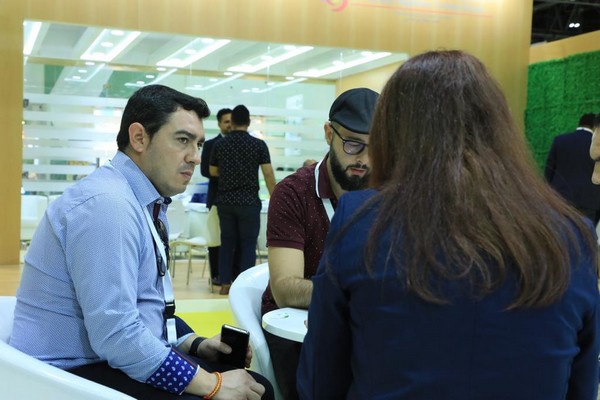 As for prices, although they have been low in recent months, Pablo Tébar says that they are currently starting to rise as the stocks of Medio Grano onions are being emptied.

Agrícola Villarrobledo sells yellow and red onions practically all year round, and it continues to work with its white onion specialty. "We supply locally, nationally and to European markets, but our main line of work is the export of containers to third countries outside the EU," said Tébar. Pablo also stressed that the Cebolla de La Mancha brand continues its difficult journey for its recognition as PGI

Spanish onions overlap in the markets with those of other origins, with the Netherlands currently being the largest competitor on the international scene. This country's large production volume, greater automation of crops and lower production and logistics costs allow it to keep its export prices low. However, as highlighted by Pablo Tébar, Spanish onions are highly appreciated in the markets for their excellent organoleptic qualities and mild flavor, compared to other onions with a higher proportion of dry matter.

“Our brands Cebollas Gloria and Cebollas Iniesta are committed to quality and exist in the framework of the Cebolla de La Mancha Quality Brand program, which continues its incessant journey to be recognized as PGI,” said Tébar. Despite all the challenges that the onions from Castile-La Mancha are facing, Tébar maintains its prospects regarding this campaign: "I hope we'll manage to export with the same strength as in previous years," he said.