COVID-19 precautions and protocols are driving up cost of production

This week’s PMA virtual town hall was entitled “Executive Perspectives on Managing Through the Crisis Period” and saw a return of the panelists who spoke earlier in the series seven weeks ago. The discussion focused on what changes have occurred since the last time the panel spoke, and how to move forward from where we are now.

Recovery of industry but rising cost of production
In the past seven weeks much has changed, and much has stayed the same. Restrictions and precautions are still in place, and while the states in the US are gradually reopening, there are also many people throughout the country who remain fearful and cautious. In positive news, the foodservice industry has seen some recovery. The general consensus was that since the initial drop-off of foodservice, this side of the industry has recovered to around 60-75% of normal. Simultaneously, the retail industry has been running either at or above full capacity – depending on the specific product.

One of the biggest issues right now is that with all the precautions and protocols in place to help prevent the spread of the virus, the overall cost of production has gone up. Through measures such as enforcing social distancing, spacing out shifts, switching off crews and increased sanitation methods have all driven up the cost of production. This is something that has to be taken into consideration in the pricing models in the coming few months, and it is important to have a strategy for this. 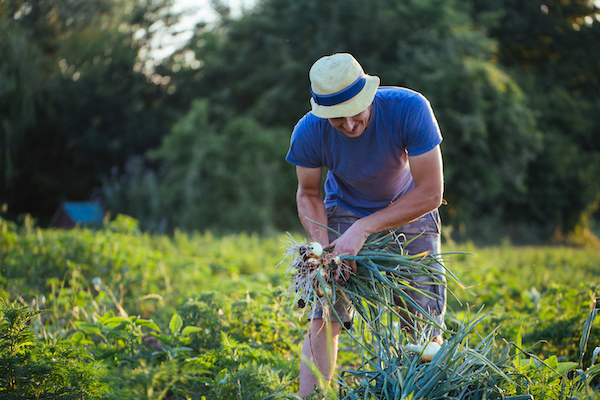 Consumers know that their health is important, and that consuming fresh fruits and vegetables is important to improving their health – but these facts alone aren’t enough to drive consumption. Consumption remains driven by the enjoyment of the foods that are being eaten, and this enjoyment can be increased by increasing the industry’s focus on improving flavor.

On this note, programs such as Brighter Bites were discussed as important avenues for driving consumption. The pandemic has been highlighting inequalities throughout the country, and one of the factors driving the discrepancies between the COVID-19 mortality rates for different population groups is access, or lack thereof, to healthy food such as fresh fruits and vegetables. Programs such as Brighter Bites help get tasty and healthy produce to those in need, and it helps create consumers in both the short-term as well as the long-term.

The new normal has arrived, and it is driving increased transparency, efficiency, and innovation within the industry.