Marco Pedroni, president of Coop Italia: business on the rise in medium-sized supermarkets, while falling in large ones

Sales increased by 40% in medium and small supermarkets, while they decreased by 15% in big ones, like hypermarkets.

This is the description that Marco Pedroni (pictured), president of Coop Italia, gave of the sales of the last two months. He talked about it during a cycle of online interviews organized by the University of Palermo, with the collaboration of FreshPlaza and the patronage of Aissa (Italian Association of Agricultural Scientific Societies) and Soi, Italian fruit and vegetable company. Professor Paolo Inglese coordinates this cycle of interviews. 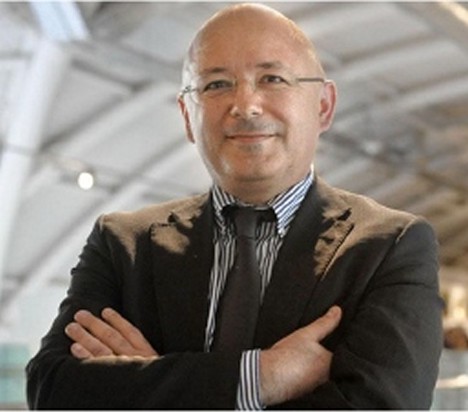 "On average, sales increased by 10% - Pedroni said - but with a strong push led by smaller stores. It is the continuation of an already existing trend that has accelerated with the Coronavirus pandemic. For many hypermarkets the the discriminating factor is not the size, but the location: the "white elephants", far from the inhabited centers, suffer more".

Regarding the changes that the pandemic crisis will bring, the president does not believe in a total revolution, but in an integration between different systems: "Online sales of fruit and vegetables and other foodstuffs will increase, but will integrate with the traditional channels. There will be more families who will buy food online every now and then. The booking by phone will also increase, having the shopping bags prepared, which will then be collected in person at the store, or delivered to the home. The payments made electronically will increase". 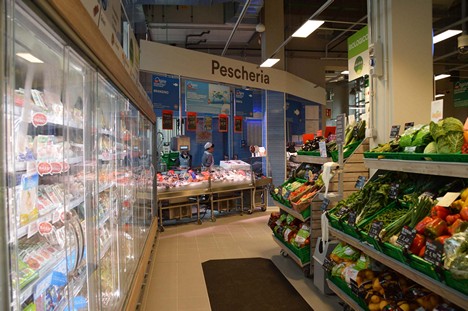 Coop Italia has 1,100 points of sale, including a hundred hyper-markets, and 54 thousand employees. Last year's revenue was € 13.5 billion. And a lot has changed since the founding of the first consumer cooperative, born in 1954 in Turin. During this period fruit and vegetables were one of the segments that drove the sales increases, along with basic food products. 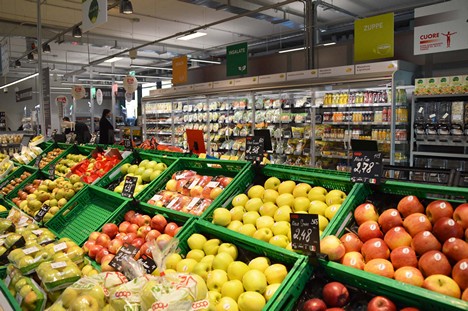 "Supermarkets are practically already in a Phase 2 - said the president - as they have always played their role of primary service, but ensuring safety. From the first days we have been concerned about the health of our employees and all the choices we have made had their health and that of consumers in mind". 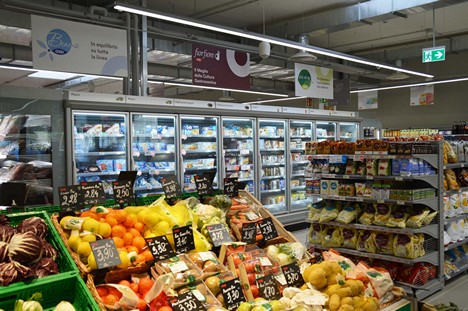 Regarding prices, Coop Italia has maintained a clear policy. "We asked suppliers not to increase prices, which will remain fixed from March 20 to May. In some cases we have absorbed some cost increases caused by the current situation. We have eliminated almost all promotions, because in such a situation it does not make sense to push a certain product".