Globally, ginger demand has been on the rise. The largest supplier of ginger is China, but Brazil has been an important supplier in the market in recent years. Fresh Quality is a Brazilian production company who grow a variety of products, with ginger being one of their most important ones. Gideão Soares of Fresh Quality says: “There has been a lot of demand for Brazilian ginger in the past few years. The Brazilian market doesn’t consume a lot of ginger, so most of the production is destined for exports.”

The company works with ginger grown in two main areas: Espírito Santo and São Paulo. “Many people only think of Espírito Santo when they think about the Brazilian ginger production, but the São Paulo region is very important too. It’s a very strategic decision to work with these two areas because they are quite far apart from each other so they generally have different climates. If there’s a lot of rain in one of these regions, the ginger grown in the other region won’t be affected,” says Soares.

Young ginger being exported now
Right now, the company is shipping their young ginger. Soares says: “The young ginger has a shorter shelf-life than the normal ginger and has a lighter color. This is because the skin hasn’t yet fully developed. To help counteract this, this type of ginger is only sent by air-freight so that it can arrive at its destination with optimal freshness. In May the full production will begin and we’ll harvest this ginger through September.” 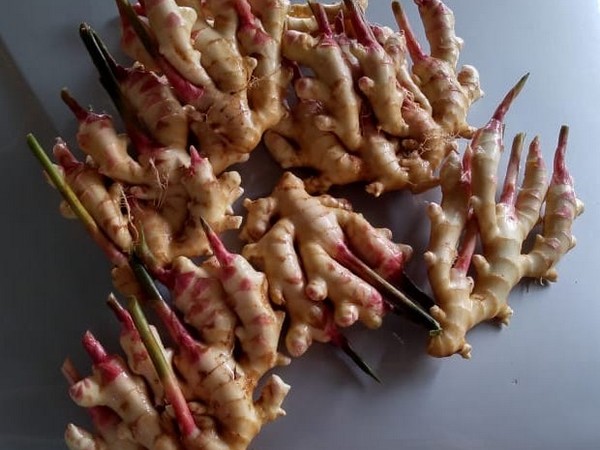 The company works with special technology to help preserve and store the ginger. “China’s season winds down in October, and especially in the November-December months China has a lot of rain which is bad for the ginger production. So we use a technology to help keep the ginger dry and fresh for storage so that we can have volumes available for when China isn’t supplying the market. This is an optimal time for demand, especially since consumption increases during the winter months too,” he explains. 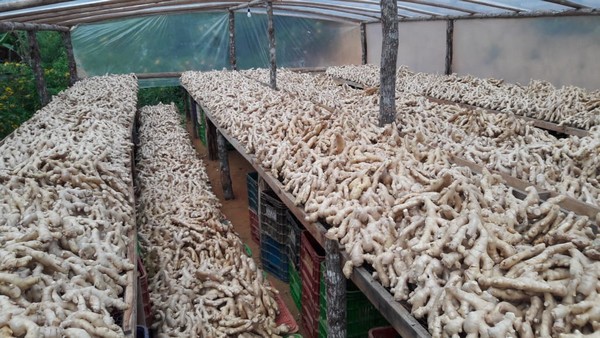 Brazilian origin gains popularity
The ginger of the Brazilian origin has been gaining popularity with consumers. The company sell their ginger world-wide, with their biggest markets being in Europe, specifically eastern Europe, and Canada. 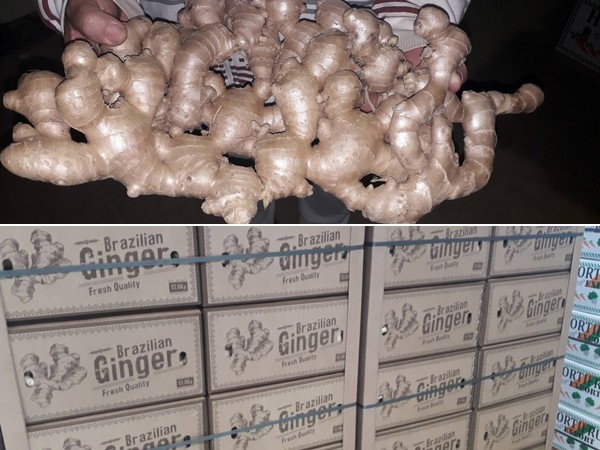 The growth of the Brazilian ginger in the market will likely continue this year, as the Chinese season is expected to be lesser than usual. “The previous ginger season for China wasn’t great – the volumes were lower than usual, and many producers sold out. But with ginger it’s important to keep some of the good product behind because that is what is used to plant the new crop. So with ginger, if you have one bad season, that will almost always lead to a bad season the next year too. This is what we’re expecting to happen with the Chinese ginger this season,” he says. 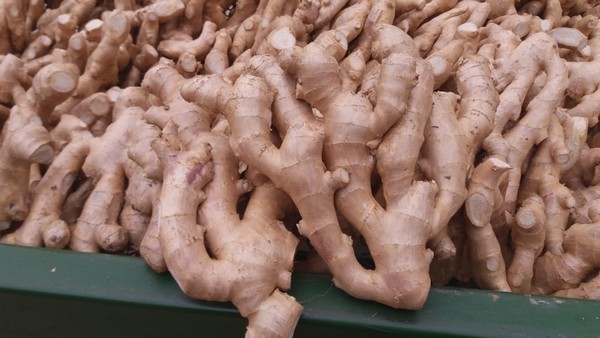 Ginger-growing culture
In Central and South America, Brazil is the largest producer of ginger. “Peru does mostly organic ginger, and then there is some production in countries like Honduras and Costa Rica, but it’s a hard crop to grow. It takes around 7-8 months to grow, and you need good ginger to grow a good crop. There are also not many machines for in the field, so a lot of manpower is needed to grow it. You really need a culture for growing the ginger, and that’s what we have in Brazil, and here at Fresh Quality,” Soares concludes.