The goldenberry goes by many names – physalis, gooseberry, and, of course, goldenberry. The main growing regions are located in South America, with Colombia being one of the largest producers of the product. While this berry is still considered as exotic, and a good amount of consumers remain puzzled by it due to a lack of familiarity, Nicolas Parra of Ocati says that the demand for the product has been increasing in the past few years. Ocati is a producer, packer and marketer of fresh fruits in Colombia and their first shipment back in 1988 was 40 boxes of physalis to Germany. 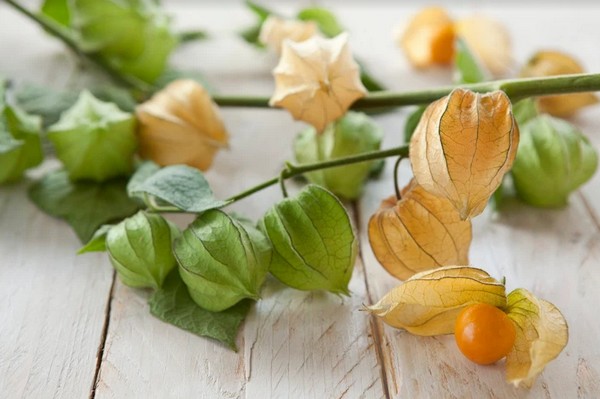 Year-round production
Due to the climate, the goldenberries aren’t grown in specific seasons but rather are produced year-round in Colombia. Parra says: “We produce according to our bimodal climate – meaning rain season or dry season. In some cases these two weather conditions are intensified by environmental phenomena and make it difficult for us to produce steady volumes, which is something we had an issue with in 2019.” 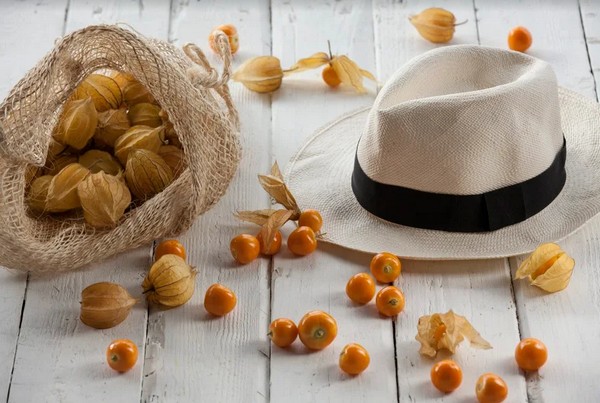 Weather challenges in 2019
He explains: “In the past two years, there have been some very strong weather changes and we have definitely felt the consequences of this on our crops. But, as I said before, it’s not related to specific seasons, but rather it’s just quite a matter of unpredictable weather. In 2019 it was very unpredictable – at the start of the year there was a drought which ended up decreasing our volumes during that time by 30%. Then, in the second half of the year we had the opposite issue with too much rain. This made our crops vulnerable to fungus and disease and affected the number of productive plants.” 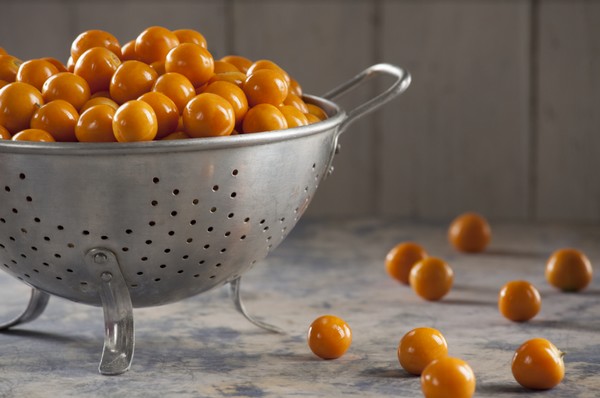 Growth planned for 2020
While there were weather challenges during 2019 which negatively affected the crops, Ocati is looking at expanding their volumes destined for the United States. “We are expecting to grow 40% of the availability of goldenberries certified to be exported to the US market. We have been seeing that the demand is on the rise in the US, mostly in the past two to three years. We expect it to continue to grow for the following years. This fruit has a lot of potential in the North American market,” Parra concludes.