"This spring we will have a significant shortage of red onions"

The export of red onions went smoothly in the first months of the season. The bottlenecks in India led to enormously high demand in the country and in the markets that the country normally supplies, e.g. Bangladesh, Sri Lanka, the Philippines and Hong Kong. "The demand was insanely high. Exports more than doubled," says Carl van de Wiel from Agro Center Holland in Langeweg, which specialises in red onions. 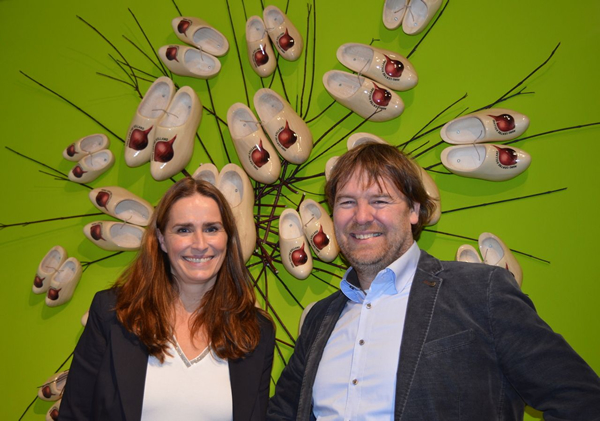 Production in India is now starting to increase again and exports have to wait a while longer. "Pakistan and Turkey have also sent a lot of onions, with Turkey also exporting a lot of low-quality onions. The price has dropped sharply so that we cannot really get moving with the Dutch prices," says Carl. "Before arriving in India, the price was at around 650 dollar per container at its peak, now it's back to around 500 dollar again."

"The Asian regions have absorbed all supply during the first half of the season, but demand is also wide. In Europe, Germany, England, South and Eastern Europe are participating well and Central and South America are also taking our red onions. They aren't all large volumes, but they do count." notes Carl. "The stocks of red onions are therefore very limited. Much has been sold by the growers in January, so there is still sufficient supply this month, but it will be a lot more interesting for February and I expect serious shortages to occur in March. "

Carl expects the expansion of the acreage for red onions to not stagnate next year. "Not only in the Netherlands, but worldwide, the acreage will increase. But if there is no shortage of red onions in India next year, it could also be the first catastrophic year for red onions in years. I was a bit afraid of that happening this year, but now the opposite is the case and we will have a fantastic onion year."