Heading into the thick of the holiday season, supplies of onions will have limited availability.

“Especially this week,” says John Harris of Fort Morgan Co.-based Paradigm Fresh. “Some sheds are not running on certain days this week. Things will still be tight and there will be some lack of availability.” 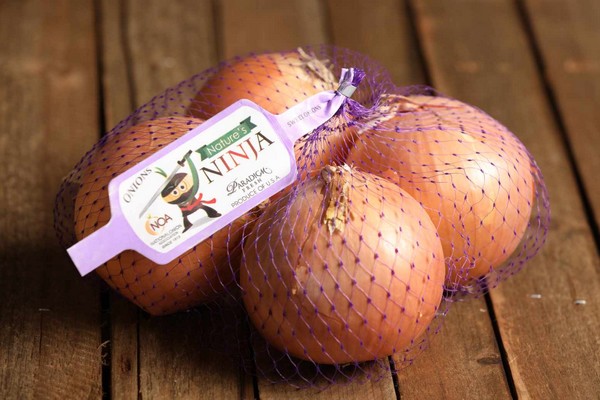 Supplies overall of onions are tighter. “But there’s availability on just about everything. It does seem like supers and colossals are a bit tighter this year than they have been in the past,” says Harris, who also notes that Paradigm has a new line of labels in association with the National Onion Association, including on its new brand, Natures Ninja. He also adds that quality from some regions has been lacking. “While it isn’t typical of what we’re used to seeing out of that region, we’re still seeing some lesser quality onions out of Idaho due to early October cold they had,” says Harris.

The import picture
Harris also notes that some imports are interfering with domestic markets. “There are onions from the Netherlands being imported into Florida in 3 lb. bags for cheaper pricing and Canada is also affecting U.S. markets as well,” says Harris. “Onion trade between Mexico-U.S. and U.S. Canada is pretty friendly. But this year those countries are negatively impacting domestic markets in the U.S.” Meanwhile demand is as per usual. “I think demand has finally gotten back to typical of what we’re used to. Mexico has been a good buyer so we’ve done a fair bit of export into Mexico,” says Harris.

While demand normally helps drive pricing, it may do so especially in the coming weeks. Pricing has been steady. “If demand is going to stay the way it’s been, I don’t think that we’ll see an increase even though there is a lack of supply,” says Harris. “Whatever the market is between now and the 2nd of January, I think will be the height of onion prices for the 2019-2020 season.” 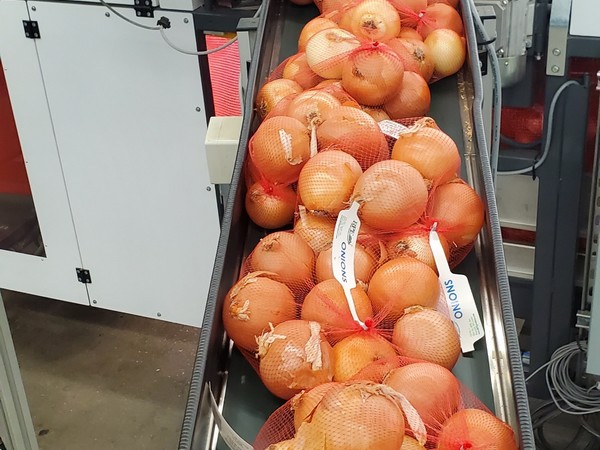 Last year, Harris notes the market saw a significant pick up in the first and second week of January. “I think we’ll have probably the opposite of that this year because of the large supplies in Canada and Mexico which we didn’t have last year,” he says. “Right now it’s steady and I don’t think anything’s going to change that for about four weeks.”