Proexport: "This DANA has not caused as much damage as the previous one"

Delays in citrus and leaf vegetable deliveries due to storms 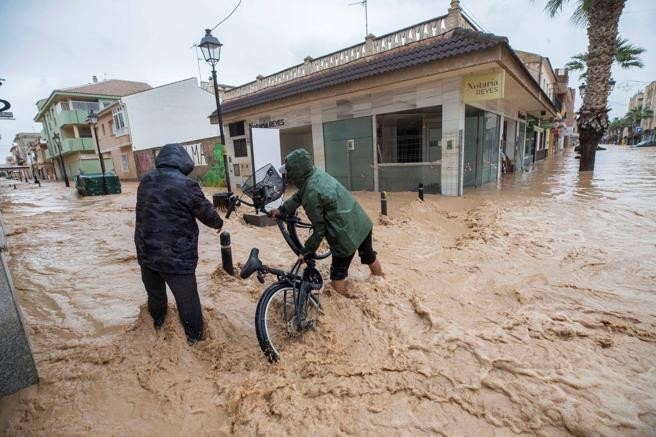 Heavy and persistent rains and storms, accompanied by hail in some cases, have hit the southern half of Spain's Mediterranean regions: Almeria, Murcia, Alicante, Valencia and the Balearic Islands. Between Wednesday and Thursday, the storms have moved towards Castellón and Catalonia. 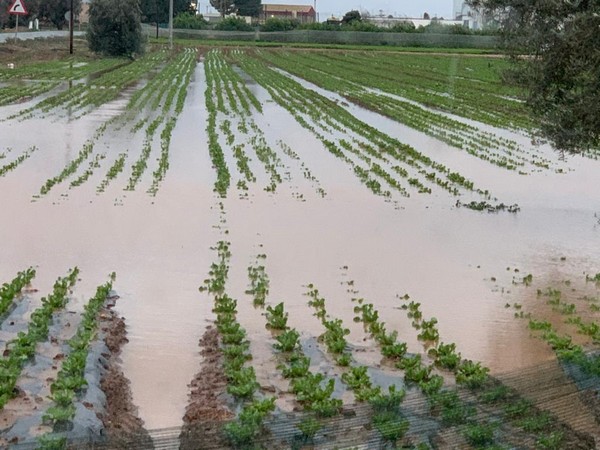 The worst damages have again been recorded in the Region of Murcia and Alicante, where roads have been cut to traffic and classes have been suspended. The most affected Murcian municipalities have been San Javier and Los Alcázares, where there have been significant floods. 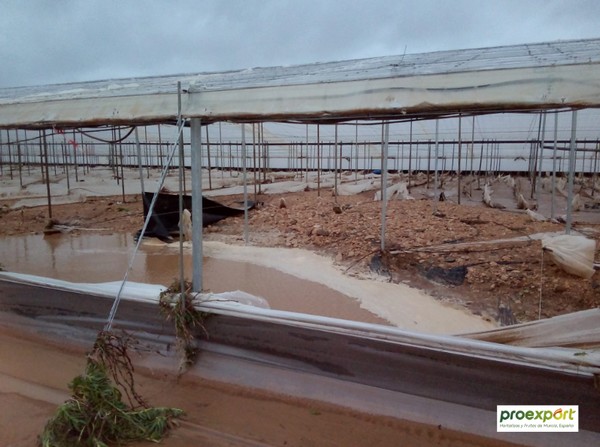 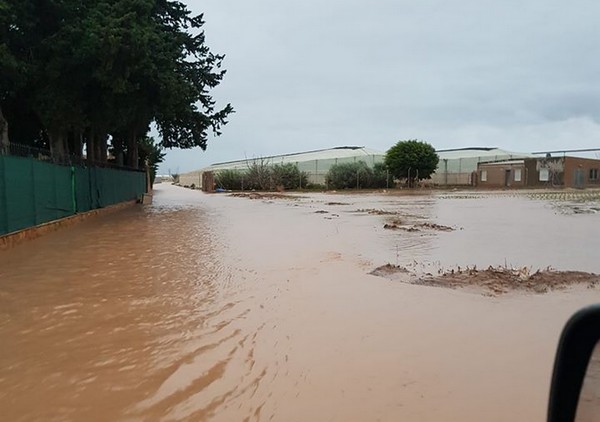 Campo de Cartagena is the area where agriculture has been most affected, even though the rain actually seems to have been beneficial for some producers. Hail has fallen in San Javier, where more than 120 liters per square meter have been recorded. 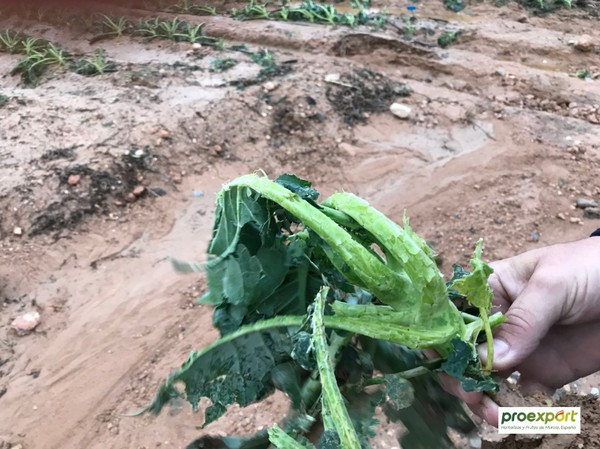 According to information from Proexport, some greenhouses in the surroundings of this municipality have been severely damaged due to the hailstorms and a part of the basil, zucchini, broccoli and Romaine lettuce harvests have been lost.

Despite delays of about two days in the loadings necessary to meet the orders, Proexport claims that this DANA has not caused as much damage as the previous one, recorded in September, since "the soil has absorbed most of the water that has fallen these days."

The storm comes at a very bad time for Valencian citrus
In Alicante and Valencia, citrus producers had to stop harvesting, since the fruit cannot be stored wet to prevent fungal issues. The campaign was already a complicated one due to the low supply, with between a 35 and 50% lower mandarin production compared to last season and a 20% reduction in the orange volume. In other countries, such as Morocco and Italy, the production is also smaller, so it has generally been difficult to meet the demand. 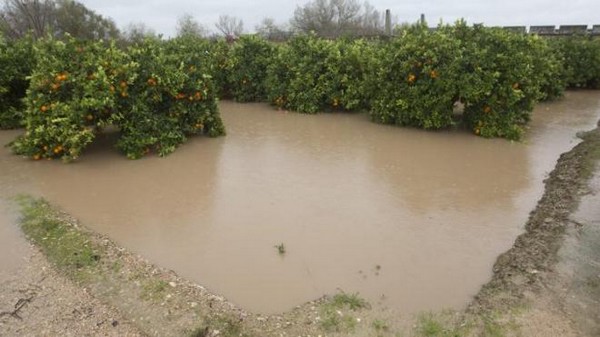 "Fortunately, we managed to be ready for this situation and we harvested 40% more fruit during the 5 days prior to the storms, which has allowed us to continue our sales without interruption," says Sergio Siscar, of the Valencian company Venser Group, of Gandía. "However, many other companies have not foreseen the situation and are struggling. We have received many unexpected calls with orders that we could not meet."

Now it remains to be seen how the moisture will affect the fruit that was ready to be harvested in the fields. Will production be further reduced?