“The effects of last year's dry weather still being felt”

The new Dutch potato season is beginning. It is expected that over two weeks, there will enough supply from the southwest of the country to start selling. The Dutch market is currently mostly being supplied by import potatoes. 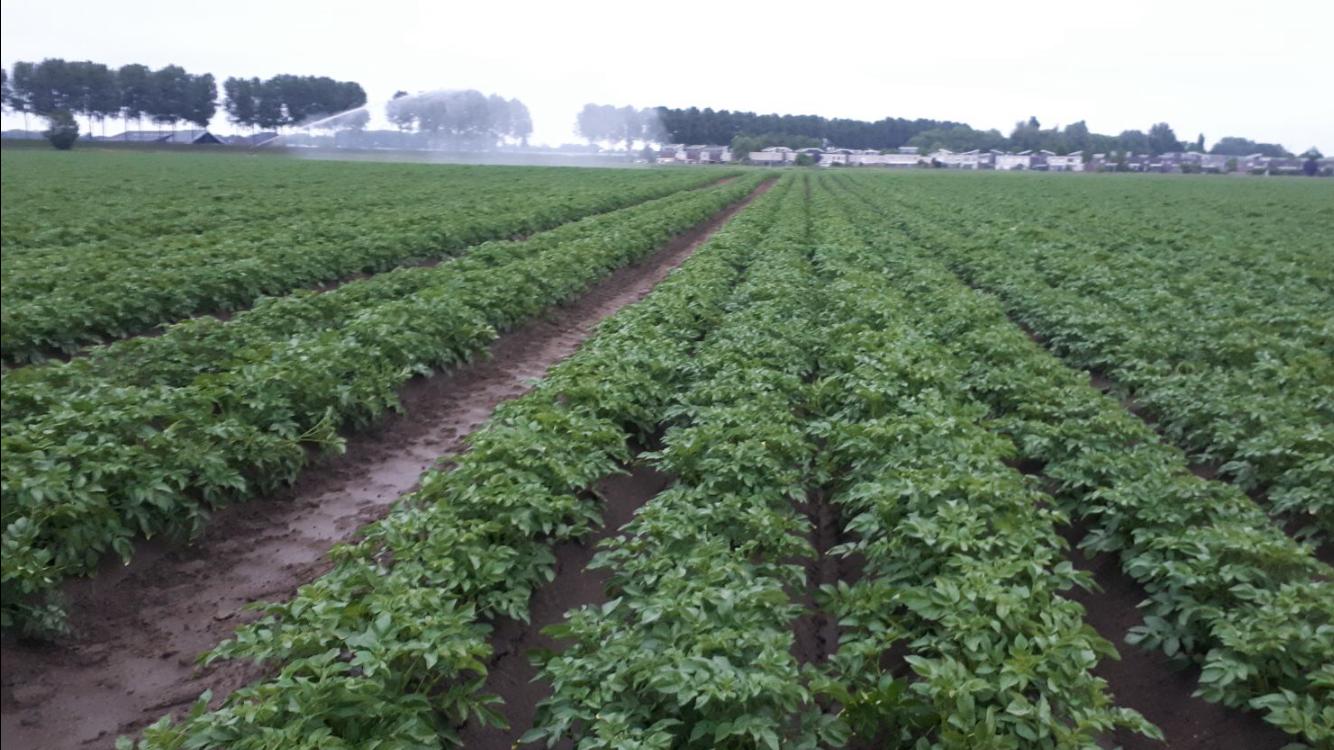 “At the moment, we are still getting our potatoes from mainly Morocco, Malta, and southern Spain," says Ton Kruythof of Kruythof potato traders. "We get varieties such as Nicolas, Maltese, and Doré from these regions. We sell the most Doré potatoes in the Netherlands."

"The harvests, as well as quality, of these southern countries' potatoes is good. However, the demand for new potatoes is high. We are, therefore, running out of stock. The old Dutch harvest is drying up. These potatoes were affected by last year's dry weather."

The new Dutch season will start soon. "We are expecting our first load from Tholen and, after that, from the rest of the region. We are, however, again facing a dry season this year. We have plots in Hoekse Waard. Conditions are not great there," Ton says.

"It has only rained a little in Tholen and Goeree-Overflakkee. The dry weather ensures that the potatoes remain small. It also does their shelf life no good. But, we are still getting large Dutch french fry potatoes. These are of the Agria, Marquis, and Victoria varieties."

"We should not even mention exports here. These kinds of potatoes are grown much less elsewhere in the world. The potatoes we are getting, like Agrias from Spain, are made up of limited volumes," the potato trader continues. 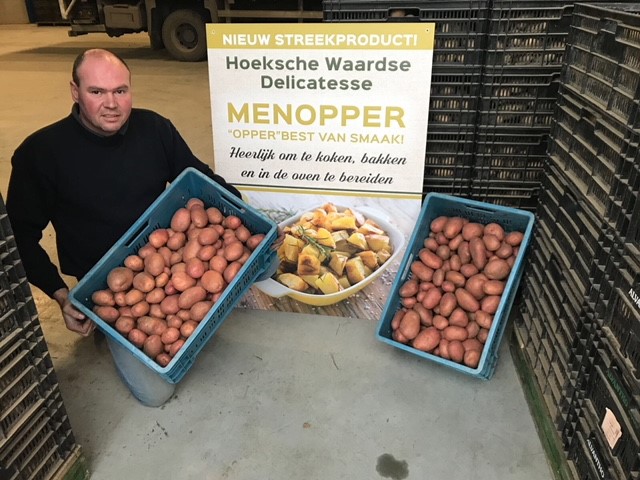 Last year, Ton cultivated his own Doré potatoes on the Spanish island of Mallorca. He is skipping this, this year. "I was very busy with growing Menopper potatoes on our own plot in Hoekse Waard. We started growing this variety two years ago. We have seen that this potato sells very well on the market."

"The Menopper is 85% resistant against potato diseases. It can be boiled, baked, and fried. We started cultivating Menoppers on two hectares. Last year, we were at four hectares. And this year, we are expanding to ten to twelve hectares. Of this, a small 1,5 hectares will be for organic cultivation of this variety," he explains.

"We only harvest these potatoes later in the season, in around the end of July. They store well too. The aim is to be able to supply the market with these potatoes year-round for the first time. We think we will be able to harvest 500 tons."

"It is because of this cultivation that we decided not to grow on Mallorca. We are doing a lot of e-commerce too. And I cannot divide myself into three," concludes Ton.