“"One day we were ploughing in the dust to get moisture into the soil and the next day the plants were standing in water.”

The UK has experienced the driest summer since 1911 and of course this has had an affect on fresh produce and the repercussions will continue to be seen well into 2023.

“It has been a challenging season so far,” said Nigel Clare a Director at Peloton Produce. “We are planting our brassica crops for next spring and the current conditions will certainly affect our quality and yields.”

Peloton Produce is based in Lincolnshire with 2000 acres, they also grow brassicas in Cornwall and Spain. The main markets are retailers and food service. 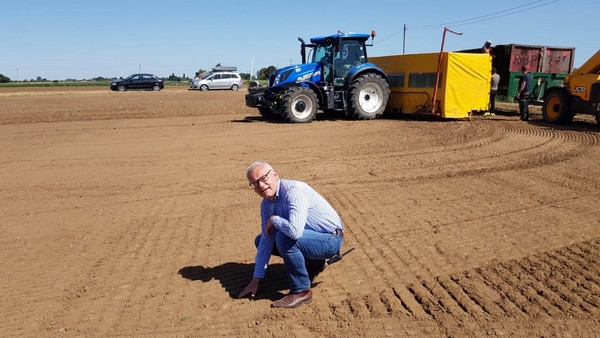 “The brassica crops looked okay in early July, but they really suffered from extreme heat in the last two weeks of July with temperatures reaching 40.3 degrees. We are just coming out of the worst of it now.”

There has been rain, but too much fell too quickly – 180 mm in six hours. 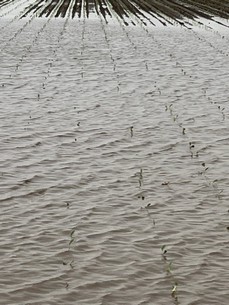 “One day we were ploughing in the dust trying to get moisture into the soil and the next day the plants were standing in water.”

The crop which is now being planted for April and May next year is going in in very dry conditions or very late.

“Normally we would have finished planting 10-15 days ago. The planting conditions will have an effect on yields and quality, the plants have no height or frame and may not survive a harsh winter, but you never know, maybe we will get a mild winter and all will be well.”

Nigel said they will have a better idea of how the season has gone when it ends, but the June and July yields were down 35% and quality was down by around 50%. This in combination with sharply rising costs means the production cost per kilo goes up steeply.

“No one has had a good June or July and there are concerns going forward, there have already been growers who have pulled out due the lack of confidence in being able to grow crops profitably. In the last few years we have been through the pandemic, Brexit and now extreme temperatures. We will have to see an increase in prices from the retailers to cover our increasing costs.”

Nigel said they are looking at investing in more irrigation, targeting June and July production and planting areas. 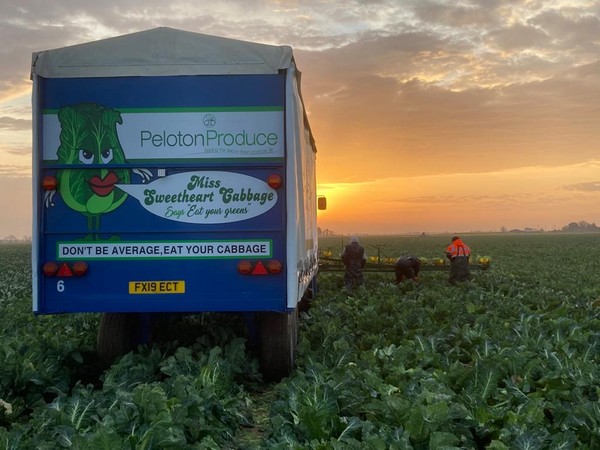 “We would like have 10% of our acreage under irrigation, it is difficult for growers to invest in times like these when returns are low, but we need to do it for future production. We are also looking at technology to reduce labour requirements.”

It has not all been negative as Peloton have had certain broccoli and cauliflower varieties which have done well and the high day temperatures have meant lower night temperatures causing a heavy dew which kept plants alive and there has been no oversupply this year, normally the market is very full leading to a race to the bottom.