“We are going to start putting cauliflower and broccoli plants in seedbeds, hoping to plant them in September and October”

This year, the dry weather has taken a huge toll on the tomato sector; a very important industry in the province of Seville, which in addition to being of considerable economic importance, is a valuable source of employment in the Lower Guadalquivir region. 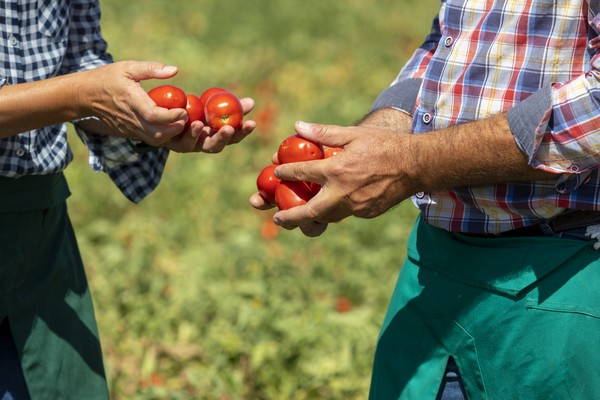 "For Las Marismas de Lebrija SCA, the production of tomato concentrate accounts for around 65% of its direct turnover, and this percentage is even higher if we take into account the indirect impact in other areas, such as supplies, seedbeds, etc. This year, we have been forced to keep our factory, with a capacity to process 5 million kilos of fresh tomato per day, inactive. This irremediably translates into great economic and labor losses," says José Tejero, president of the cooperative society.

"This incessant dry weather is a disaster. Right now, under normal conditions, about half a thousand people would be working in our cooperative, so the consequences for the region of the lack of a campaign are terrible. In total, it is estimated that more than 110 million Euro will fail to be generated in this area." 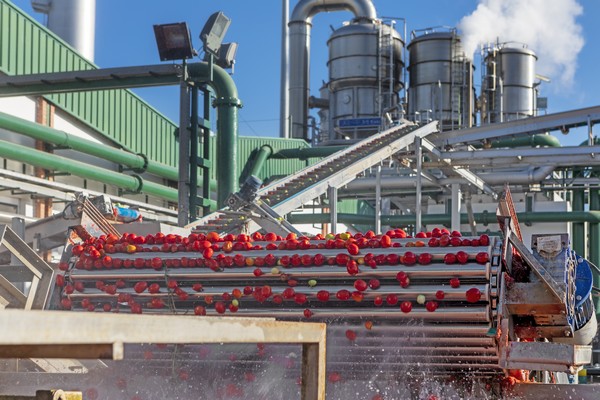 As an alternative to traditional summer crops, and in order to get a yield from those lands which, unfortunately, could not be planted with tomatoes, Las Marismas de Lebrija SCA decided to plant other crops with lower irrigation needs that would guarantee the harvest in these circumstances, such as chickpeas and, for the first time in its history, sunflowers, as their prices have increased a lot due to the scarcity caused by Russia's invasion of Ukraine.

"The loss of the tomato campaign, in particular, has led us to give a boost to cotton cultivation to try to cover more hectares," says José Tejero. "However, all these crops are going to lack water and all these productions are going to fall below the expected average yields. The heat waves we have suffered, mainly the one we experienced between the end of May and June, have caused a lot of damage." 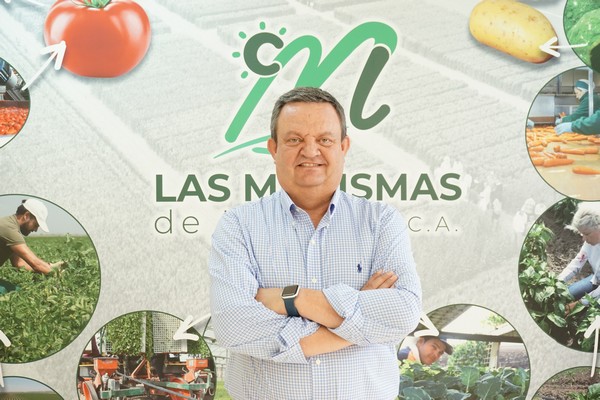 "Moreover, this year the agricultural sector has been hard hit by the markets. With hardly any water available, we made a significant investment in the carrot campaign. It is a traditional crop in our marshlands that, however, had to be left unharvested. We were forced to plow them up. Great quality carrots, with their cycle carried to term, with all the costs that this entails, caused losses because the markets decided not to accept them."

"This happened across the entire region, affecting hundreds of growers, and showed once again that the law of the food chain should be respected in order to ensure at least the covering of the production costs. There is a lack of consideration and empathy for agriculture and agricultural producers, who are responsible for the production of food for society." 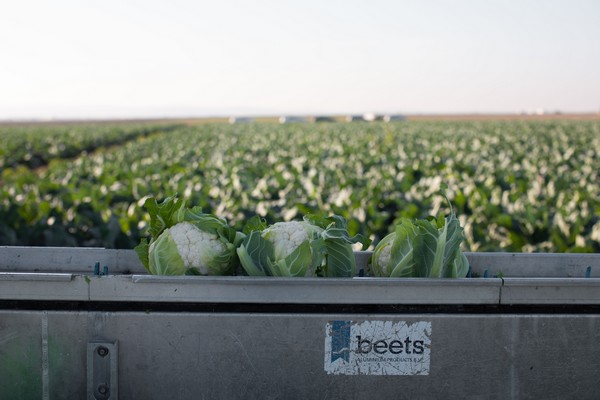 "We hope that, with the fall, we will get the rains we so desperately need. In fact, we are going to start putting cauliflower and broccoli plants in seedbeds, hoping to be able to plant them in the field between September and October. With the costs of fuel, electricity and other inputs skyrocketing, the season is expected to be difficult, but the biggest constraint is going to be the lack of water, because without it, there is nothing for us to do."

"Fortunately, our area is one of the most valuable for agriculture in Europe. The saline characteristics of our marshlands, together with the entrepreneurship of the members of our cooperative have allowed us to develop and become a leader in the agro-industrial sector. Also, we have highly efficient irrigation systems, which is of utmost importance, given the harshness of the situation. These are reasons to continue fighting with even more motivation to protect this essential sector." 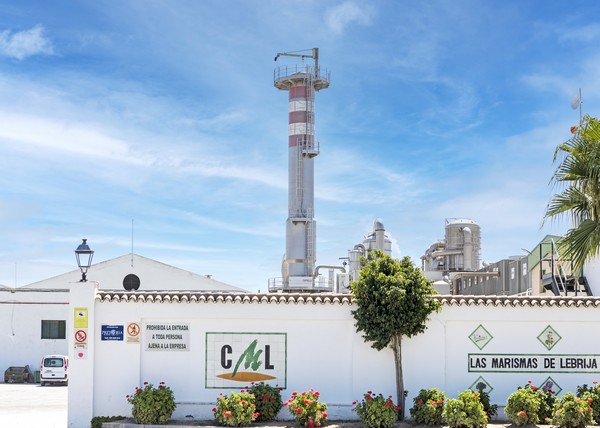 "Here we produce a tomato that is appreciated worldwide, since its lycopene content is higher than that of tomatoes produced elsewhere. Its entire ripening cycle happens under the sun, resulting in a tomato of extraordinary color, quality and flavor; hence its high demand."

"These are compelling reasons for us to work daily in finding the best solutions and striving to obtain the best yields for our growers, looking into new crops to cover different markets and seeking new customers so that we can also grow in terms of competitiveness. Over the last 42 years, Las Marismas de Lebrija SCA has developed an irreplaceable model, and we have the necessary infrastructure and attitude so that, when we have water again, we can play a big role in the sector." 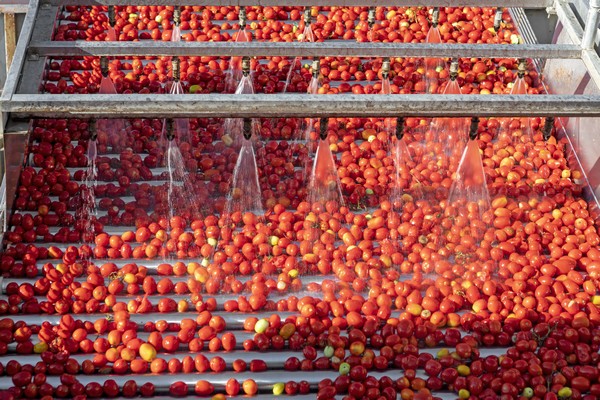