"We have lost 80% of our stone fruit production this year"

Frosts took a severe toll on pome and stone fruit trees in northeastern Spain in late March. The production in the regions of Aragon and Catalonia suffered historic volume losses in a year in which production costs have soared due to inflation. 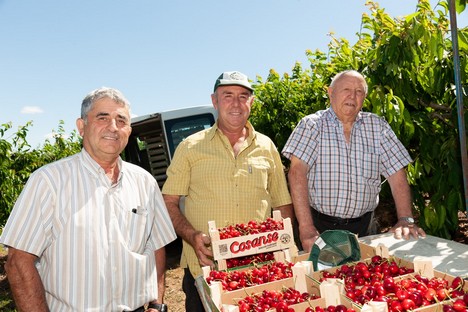 "We have lost 80% of our stone fruit production," said Sergio Alonso, commercial director of the Cosanse cooperative in Zaragoza. In the case of cherries, the damage has not been as severe and we have been able to save 50-60% of the production, while in that of apples and pears we will have 60-70% of the production."

The frosts were recorded in many areas where this doesn't usually happen, so the anti-freeze systems in place were unable to cope with the many hours below -3 degrees. "I've been working in this cooperative for almost 20 years and I've never seen anything like this. Nor do more experienced producers remember damage of this magnitude. This has caused a lot of discouragement, because after spending the whole year investing and working on the production, everything has been ruined in two nights. This follows two good years when it comes to weather adversities, as well as a campaign with good prices." 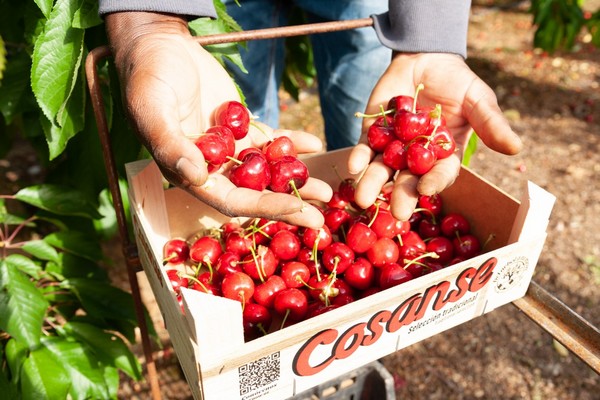 According to Sergio Alonso, this year it is going to be very difficult to supply all customers, to deal with the costs, which have also increased significantly since last year, and to keep the staff. "Prices will be high, but not enough to compensate for the lack of kilos. It is going to be a very challenging campaign when it comes to passing on costs, both for our producer members and the packing plant. It is very likely that losses will have been suffered by the end of the season. It would be desirable for agricultural insurance policies to be revised, as they are not covering the growers' needs, considering how much they cost, so 50% of our members are not insured." 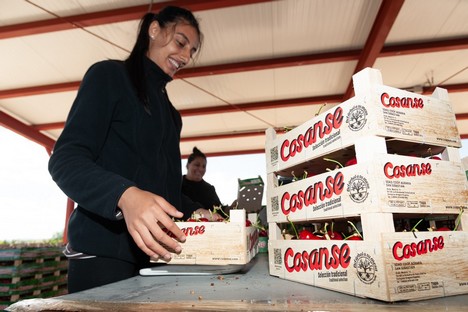 The cooperative is currently marketing cherries, since the harvest started in mid-May, with about 8 days delay compared to last season. While in the first few weeks they have been supplying softer early varieties, they now have more turgid varieties that are better suited for shipping. "The weather is very good, so the product's quality is excellent. Prices so far are high, generally better than at this time last year, although they may fall from mid-June after the arrival of more production, both in Spain and in the rest of the producing countries, as no frost damage has been reported in France, Italy, Greece or Turkey." 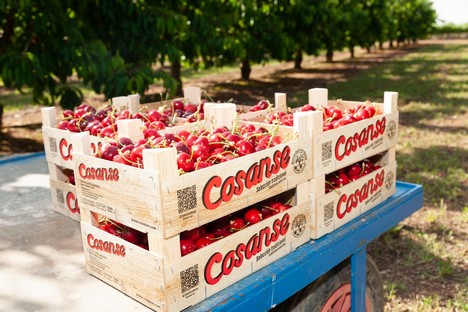 In addition to packing their cherries in wooden containers of various sizes and formats, as well as plastic cups for snack-type consumption, this year they are launching a new wooden box, which will serve to highlight the value of the traditional methods with which they produce and market their cherries. "Through a QR code on the box, which can be scanned from any smartphone, consumers have the chance to learn how the cherries are produced, harvested and sorted. And the fact is that, unlike most companies marketing cherries, we do the sorting manually in the field. Although this is less accurate than mechanical sorting, it ensures greater freshness and shelf life. The cherries are therefore not subjected to any post-harvest treatment. We have been working like this for 30 years and we had never communicated it before. Now the consumer will have the chance to see that behind this product there are entire families working very hard to get the harvest done each year."

The cooperative is also still working in the marketing of pome fruit, whose liquidations are barely generating any profits due to the increase in costs, which have grown by between 30-40%, while sales prices haven't changed.