Prices on the Dutch greenhouse vegetable market are generally very reasonable. "Surprisingly, vine tomato prices remain at around €5.50 to €6. That's double what they were last year," says Philip van Geest of Van Geest International. "Round tomato prices also remain good, at between €5 and €6 per box. That's partly because of contracts and the late start to the season, due to high gas prices." 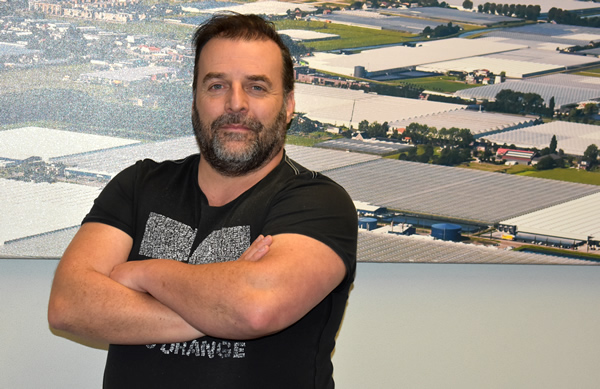 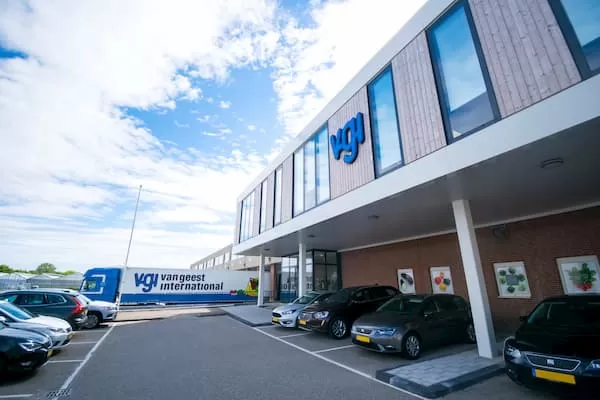 "At roughly €4 or €5 per 12-piece box, cucumber prices are good too. It's only the eggplant market that's lagging at €3.75 to €4.50 per box." On the export side, trade to the UK is going quite well this year, says Philip. "We're even doing more trade than before, although the useless costs you incur remain frustrating. Fortunately, the date by which fruit and vegetables must be phytosanitary inspected has been pushed back again," he concludes.