Markus Kössig, Managing Director of Stefan Maus Ltd, on peppers from Spain and the Netherlands:

Stefan Maus Ltd from Oberau in Bavaria offers, among other things, zucchini from Italy, as well as broccoli, eggplant and peppers from Spain and the Netherlands. In terms of total quantity, zucchini and peppers are sold the most. "Per week, we sell between 600-800kg of peppers from Spain and from the Netherlands," Markus Kössig, who together with Florian Maninger has been managing director of the business, which was founded by Stefan Maus in 1984, told us. 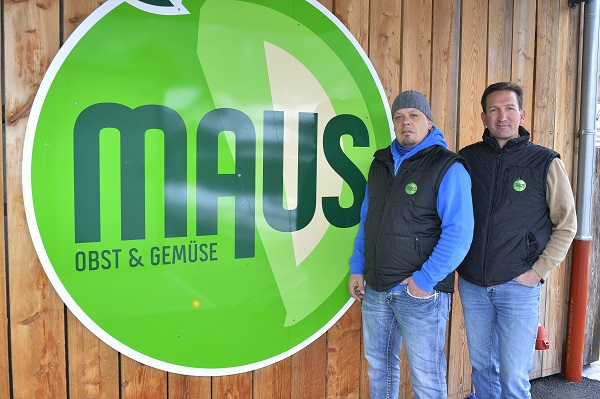 "The quality of the peppers is really good at the moment. We only had a little trouble with goods from Spain because they were under water three weeks ago," says Kössig. He has much praise for the produce from the Netherlands: "I have to say that the quality of the Dutch produce has improved steadily in recent years; it is almost better than other produce. I would even say that the quality is even slightly better than Spanish goods." According to Kössig, demand for the peppers is good all year round. The Oberau-based company sources regional produce in the summer in the form of salads from a producer in Lower Bavaria, as well as through the Munich Gärtnerhalle. 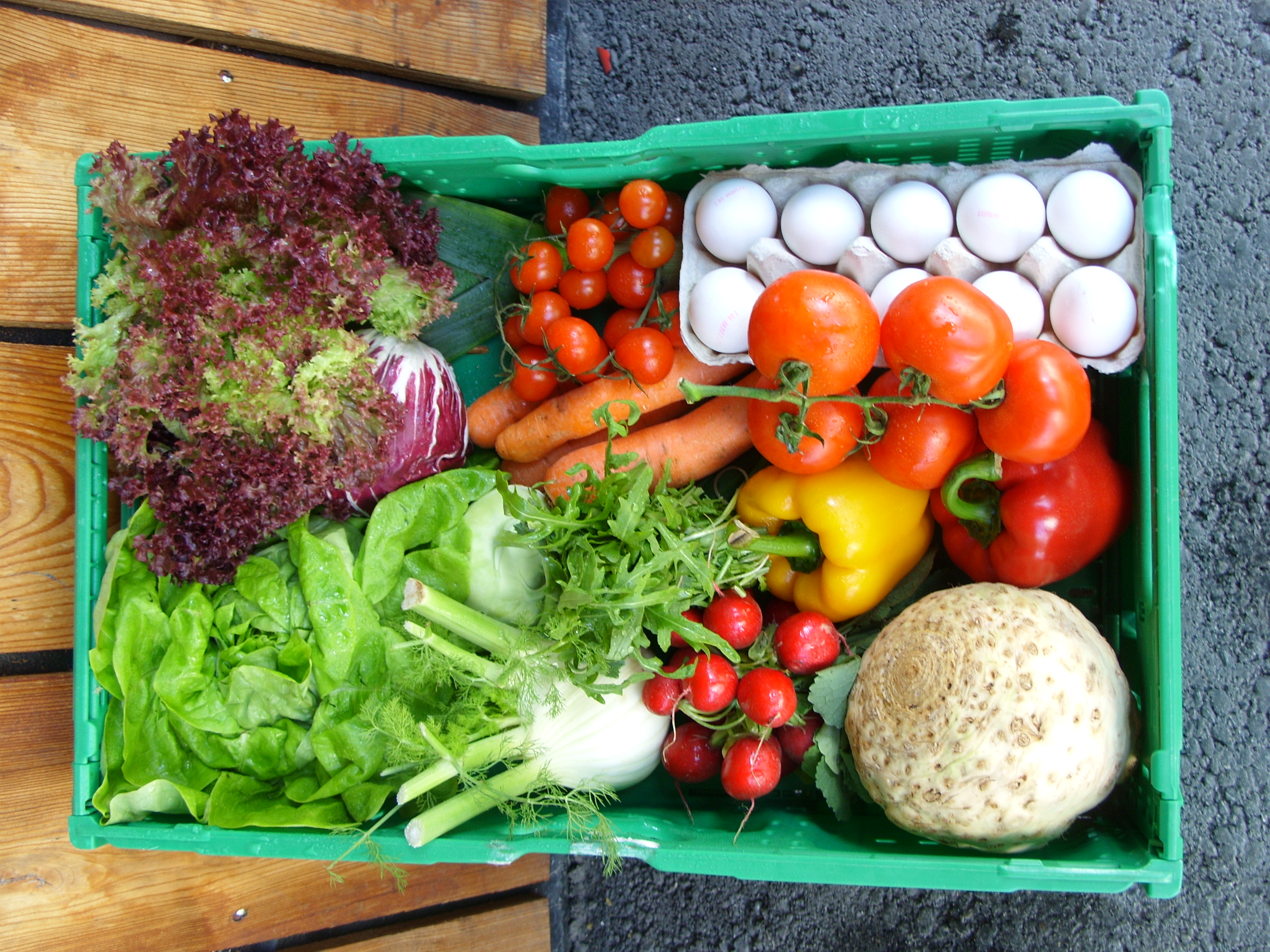 the wholesalers and forwarders have upped their prices, this is of course also reflected in our prices. In addition, the freight price per pallet previously stood at 15.00 euros and has now risen to 45.00 euros. This of course makes the goods more expensive. There are discussions with some customers from time to time. But in general we get a lot of understanding," says Kössig. The goods are sold within a radius of 50km. His customers are primarily hotels, wholesalers and restaurants.

"For us, the season is now really starting, especially at Whitsun we expect higher sales again. In addition, we will soon be hosting the Passion Play in Oberammergau, where we will also have a lot to do. There are thousands of people there every day. Since we supply the hotel and restaurant industry, there's something for everyone."

Higher demand for "forgotten" products
What Kössig has noticed is that there is now a higher demand for products such as rutabagas, carrots and salsify, for which there was no interest at all for a long time. "I've been in the business for over 20 years and have had to get wild strawberries for Christmas, among other things. But the current generation is now looking more at what's growing around that particular time. There is already a certain rethinking. Of course, the media are also making a difference. For example, when cooking or other TV shows like 'Mein Lokal. Dein Lokal' or 'Galileo' feature certain products, I already know that someone will ask if I can get these goods the very next day." 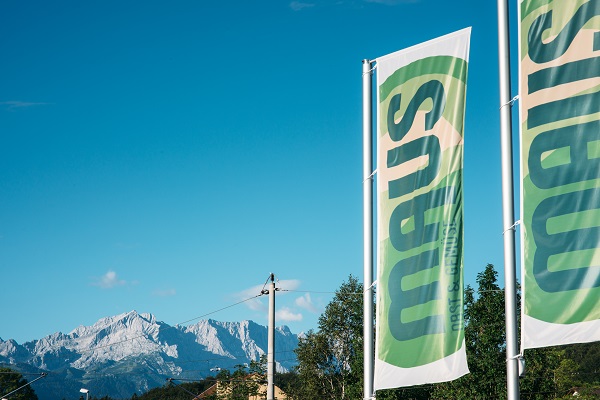 On the future of wholesale
Kössig sees the future of wholesale, at least at the Munich location, as solid. "Twenty years ago, the wholesale market halls were packed. But all the businesses that are about our size or a bit bigger now get their goods directly from Italy, Spain or other countries, bypassing the Munich wholesale market. For us, however, that doesn't make sense because the journey would be too long. Certainly since we aren't directly connected to the highway."

Kössig does not anticipate any logistical problems in the fresh produce sector, although he said that, like many other companies, he has been unable to obtain olive and rapeseed oil.