The squash campaign is being made difficult by the increases in transport costs, despite the fact that sales are lively.

"Logistic costs have increased by at least 70%, but the final price is pushed downwards and we are forced to sell in line with how much the market is willing to pay," explains Giuseppe Ventura who, together with his brother Ciro and son Antonio, manages La Zucca Rossa. 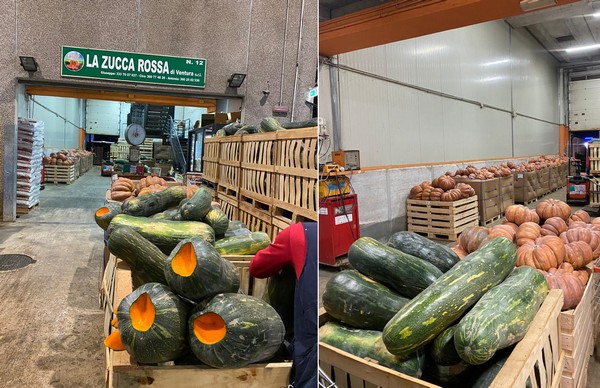 "The current average price is €1.10-1.20/kg, which is accepted by the big retail chain, specialized stores and processers. The quotation should actually be at least €1.40/kg but, if you try to increase the price, you sell a lot less." 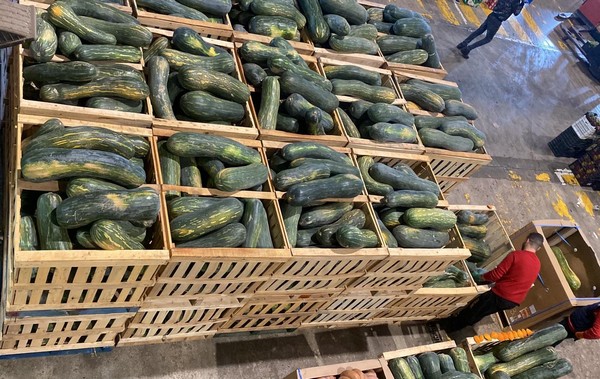 Ventura reports how the war in Ukraine has caused a situation that is almost worse than what happened with the Coronavirus pandemic. "We were already struggling after the pandemic but now, with the conflict, all management costs have increased by at least 50%. In addition, talking about transport, the produce from Morocco used to arrive in France first, in Perpignan, and then reached Naples by road. Now we do Morocco-Naples directly, a 5 day road transfer. South African squash arrives instead by ship, with costs per container that hover around over €8,000 - a €0.04/kg increase only relating to logistics."

Squash season in Scafati (Salerno) is late
"We have always started selling produce from the Scafati area around June 15th-20th. This year, we will have to wait for July and quantities will be limited. The increased production costs have pushed producers to reduce cultivated areas and the unfavorable climate slowed down sowing, so this season will be late." 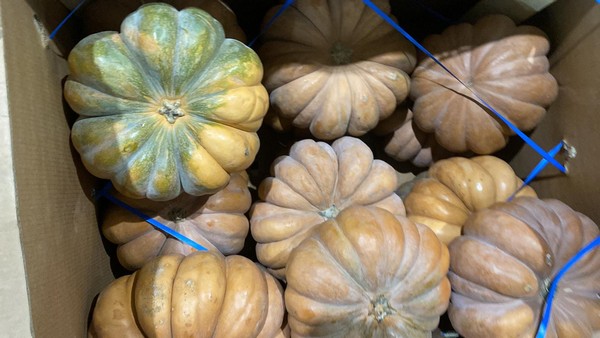 Positive campaign for foreign artichokes
"Artichokes have proven to be a winning product for us: we processed and sold them with a small profit margin. Consumption was good and we commercialized them until May 9th. Prices were not excessive - €0.30-0.50/head. After a bad month in December 2021, characterized by frost and lack of produce, there have been no problems and we are currently ending a positive campaign."

Artichokes have been imported mainly from Egypt, with limited volumes coming from Tunisia.