The mild temperatures and sunny days of the past two weeks have led to a surplus of asparagus, followed by their depreciation on the national market. In addition, demand is dropping, also due to the lower purchasing power of families. This trend does not only concern the domestic market, but the European one as well. 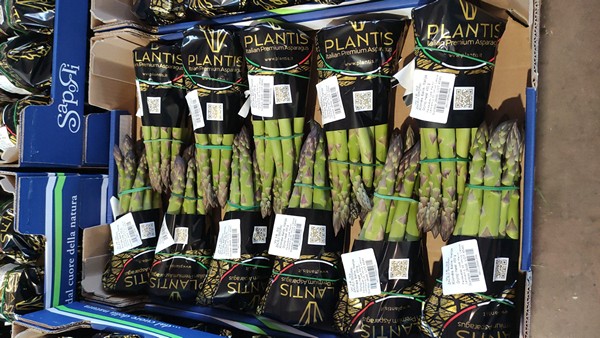 "We went from the absolute lack of asparagus to an excessive availability. The unusual weather in March, characterized by frequent and prolonged drops in temperature, blocked the growth of shoots. Afterwards, the warm weather in early April led to a sudden increase in volumes which, summed with the Spanish supplies and remaining volumes from Mexico, led to a drop in sales prices by almost 50% in 7-10 days. The asparagus we are commercializing are cultivated in Apulia and northern Lazio and are mainly green. Quality is good and appearance is excellent," reports Claudio D'Alba, director of Plantis Group, the company from Apulia exporting fruit and vegetables in many European countries. 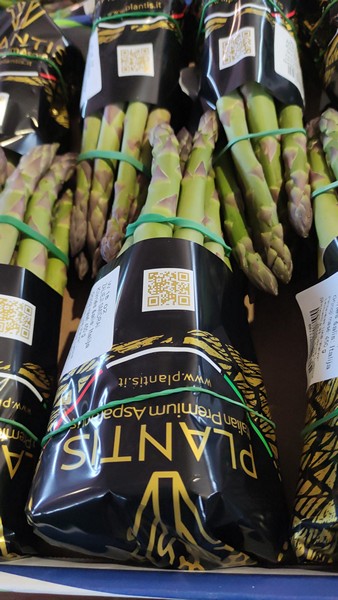 "The situation is similar in Scandinavian and Baltic countries, where most of our exports are destined. Things are slightly better in big retail chains, but this is definitely not what we expected. People are indeed interested, but this is not the classic campaign we were used to in terms of quotations and orders. Maybe the uncertain economic situation means asparagus are left in the background also because, despite the drop in prices, the produce remains high-end."

"We have still one month to go. The situation should improve in a week's time, when quotations should go back to normal."