The Israeli premium mandarin Orri season, described as “challenging”, is nearly over with about a week of shipping to go. Jacobo Strimling from Mehadrin, Israel’s largest growers and exporters of citrus and other fruit and vegetables, says they had a very mixed and challenging season. This was due to early rain in the season, freight and packaging increases, the strong local currency and shipping delays as well as the Russian war in Ukraine, all of which contributed to the challenges experienced. 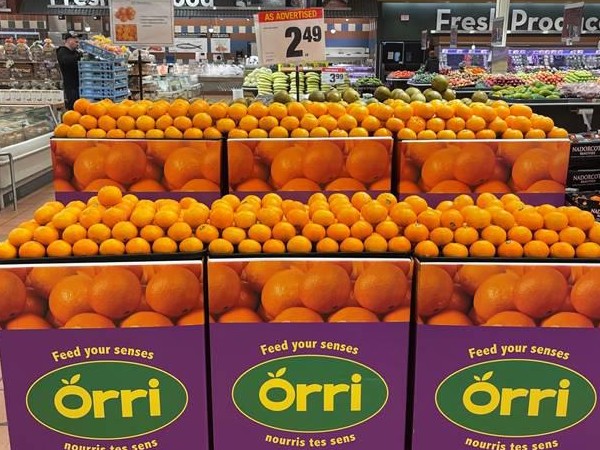 “It was a very challenging season mainly due to sea freight increases that skyrocketed to nearly double, at least for the markets I’m responsible for, that include the USA and Canada. The price increases in packaging materials were another challenging issue as well as the strong local currency versus the Euro or USD. The Ports had unusual traffic and delays, which made it hard to deliver a premium product.

Delays were also caused by intense traffic in ports, plus transshipment delays and port closures due to lack of manpower. The Israeli Orri season is nearly over as we are still loading some small volumes to Europe. We will soon know the final results as some of the product is still on the water, heading to many different destinations,” says Strimling.

The Orri variety, developed in Israel and sold as a premium-quality variety on world markets, struggled to capitalise on its position this season. “Marketing-wise, North America was also extremely difficult, as Morocco and California flooded the markets with very low pricing, leaving the premium Orri variety nearly no room to develop," says Strimling.

In Israel the Orri volumes compared to last year were slightly lower. At the beginning of the season we experienced a few rains that delayed the volumes but we caught up without compromising any programs in a dramatic way,” states Strimling.

“The Russia conflict affected our programs in a very serious way as we had to divert many containers to our European branches. Our Red Grapefruit programs in North America took advantage of the low Texas and Florida product as well as a delay in South Africa, but unfortunately the increases mentioned above disturbed what was looking like a very positive season,” explained Strimling. 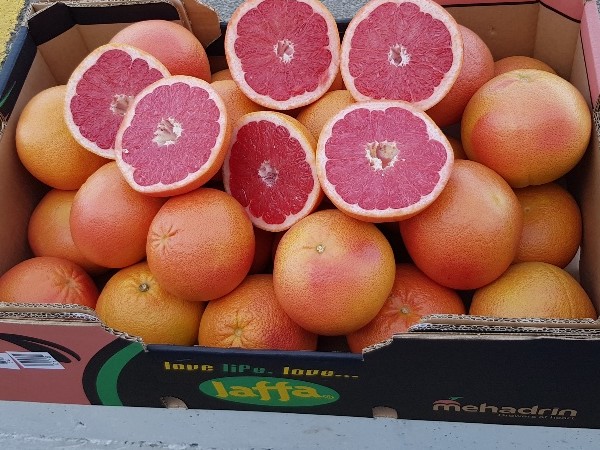 Other Israel based Orri growers noted that it is a variety that has so- called ‘on-and-off’ years where production volumes vary. This is an ‘off-year’ with lower volumes. Strimling said: “We expect a higher Orri crop next year.”