"A little more appreciation for regional products is imperative"

Rising costs on the part of production are causing considerable hardship for many growers, especially those involved in greenhouse cultivation. Rising minimum wages, energy prices and other additional costs also dominate everyday conversations at the Munich growers' hall at the local wholesale market, reports Caroline Kiening, grower and joint managing director of the company of the same name. 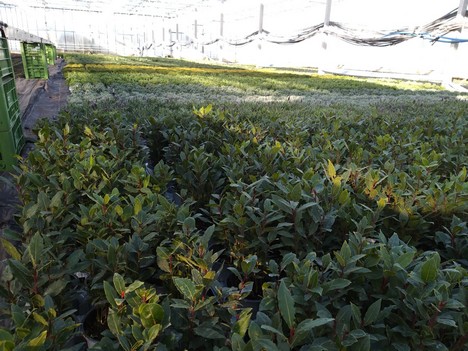 Wholesale demand is 'rather restrained' at the moment, the direct marketer observes. "Despite relaxations, people are still unsettled, and that is reflected in the business." Nevertheless, potted herbs are currently finding good favor with buyers. "In the case of potted herbs, we are operating on two tracks: that is, in addition to our own potted herbs, which we can offer year-round, we also purchase high-quality herbs from our long-standing partner in Italy. With this additional assortment, we have been able to build up a strong sales channel, especially in the spring," says Kiening. 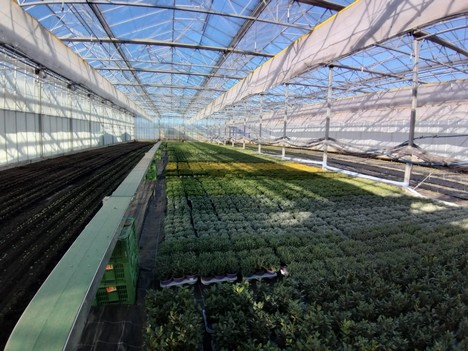 Italian rosemary, thyme, sage and the like are offered into May, depending on demand and supply. For many years now, the company's cultivation has been characterized by innovation. For in addition to unusual herb varieties, the traditional Munich nursery has been offering its own fresh edamame beans since 2019. Kiening: "We will also plant a few sets this year, but the edamame is nevertheless establishing itself predominantly as a niche product, which is particularly well received in farm-gate sales." 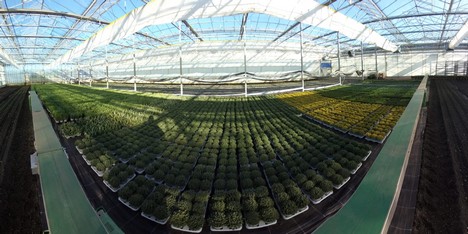 Similar to many colleagues in the Munich nursery, rising production costs hover over this year's season like a sword of Damocles for Kiening as well. "The situation is not life-threatening for the time being, but nevertheless, it hurts us business-wise. I would wish for a rethink among consumers and a little more appreciation for regional products. In my view, this really is imperative."