The Polish apple season is still in full swing, but orders for long transit are just about to finish up. Prices have hardly changed since the beginning of the season, which is troublesome for Polish exporters, as costs have been anything but stable. 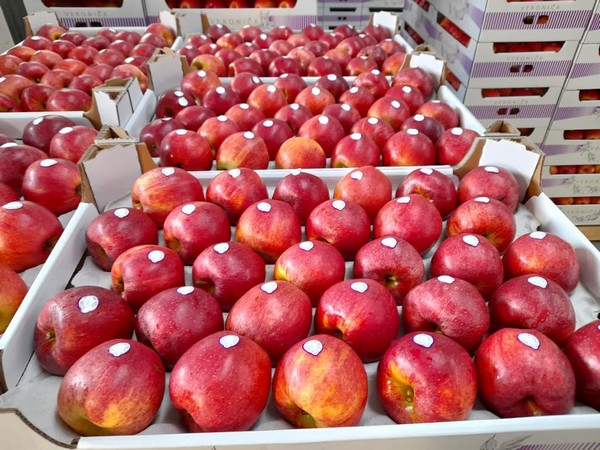 As costs are increasing for energy, transportation as well as raw materials, the fact that apple prices have remained stable since the beginning is causing trouble for Polish apple producers, says Emilia Lewandowska, office manager for Fruit-Group: “This apple season is the most stable season we have ever experienced. Prices have been stable from the beginning of the season. Stable doesn’t necessarily mean positive, as costs have gone way up since the season started. As a result, the apple business has not been very profitable. Right now, prices are slightly going up as the price for industrial apples also increased. In January, sales slowed down a bit, which is normal for that month. Our business with Asian markets halted due to the New Year in Asia, hence companies stopped ordering for a while. In March their demand got back on the usual level.”

Due to the higher prices that are being paid for industrial apples, some producers are opting to sell their apples locally, rather than exporting them. “WAPA gives us data on stored apples on a regular basis. We are currently finishing export season for long distances shipments. True is that the high price for industrial apples encourage a part of the Polish apple producers to sell them on this market, rather than trying to sell apples to the consumer market. Especially since the industrial market has been taking higher volumes this season. That being said, there will still be sufficient volumes of Polish apples available for export.” 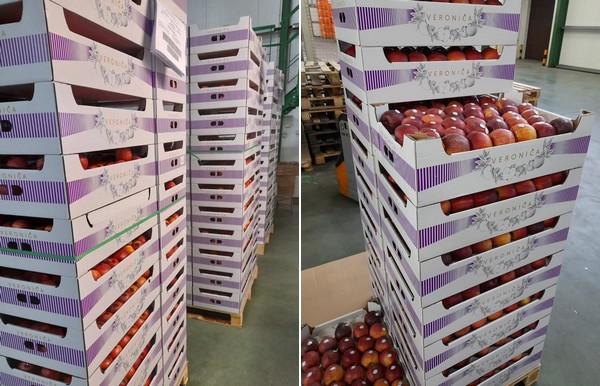 Fruit-Group luckily wasn’t directly affected by the conflict in Ukraine: “The European market is doing well right now. The orders of apples are being prepared for the Western and Southern part of Europe on a regular basis. Since our company doesn’t work with the Eastern markets, we were fortunately not directly touched by the war in Ukraine.” Lewandowska concludes.