Greek watermelon growers are preparing for the season

“There are a lot of unanswered questions for the upcoming summer”

The higher prices as well as the conflict in Ukraine are leaving some uncertainties for the upcoming watermelon season in Europe. On top of that, there is no way of knowing if the weather will be hot enough for a successful watermelon season. 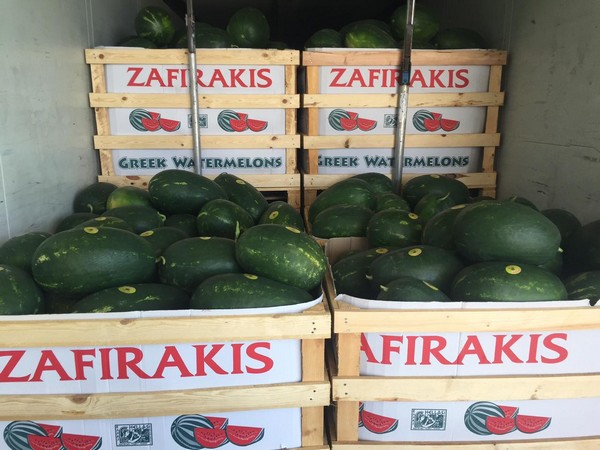 Although summer is still a while off, the Greek watermelon producers are already working hard to get everything ready in time for the consumers. Nasos Zafirakis, director of Zafirakis Fruits explains: “At this point, the farmers are planting their watermelons in the open field. In January and February, the watermelons were planted in greenhouses. For the greenhouse watermelons, Greece should have about the same quantities as we did last year. When it comes to the open field watermelons though, volumes will be about 25 to 30 per cent lower compared to last year.” 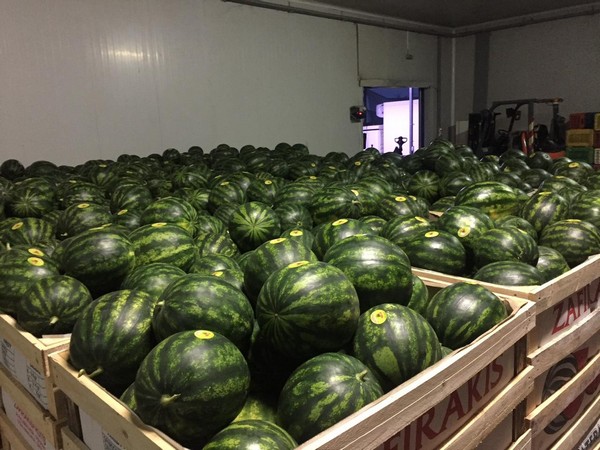 There will be challenges ahead for the Greek watermelons though, Zafirakis says. “There are a lot of uncertainties in the market, mainly due to the war in Ukraine as well as the economic crisis that has followed. Costs of production has increased by 40 to 50 per cent, and the costs of transport have increased significantly. This means there are a lot of unanswered questions for the upcoming summer, with all these things happening in Europe. For me, I wonder if the summer in Europe will be hot enough to sell watermelons in large quantities? Will the price increase of the watermelons prevent European consumers to afford the fruits? It’s hard to answer these questions, but summer is near, so we’ll find out soon.”