“Demand for Chinese cabbages is at a high point”

Sales for Chinese cabbages from Poland are higher than they were last year. Overall the season has been pretty standard so far, although it is expected that the prices, which are already higher than last season, will continue to increase.

The season for Chinese cabbages in Poland is still going and, in terms of sales, the current season has been better than the previous one, says Kornelia Lewandowska, sales manager for Polish vegetable exporter Green Best: “For this time of the year, the Polish season for Chinese cabbages is rather typical. The demand for the product is at a high point and the Polish farmers have more than enough produce available for export. The season has been better than last year, so far, as we sold less Chinese cabbages last year than we have done up until today for the current season.” 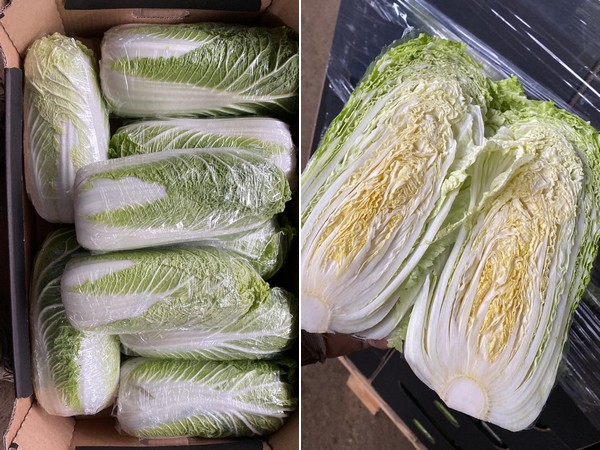 Other than supplying the local Polish market with the cabbages, Green Best currently mostly exports to one other country, Lewandowska explains. “At the moment, we mainly sell our Chinese cabbages to Estonia and in the Polish domestic market. We noticed there is a problem with finding refrigerated shipments, but we have several companies with whom we have been working for years and we have managed to secure transports to our customers.”

“We expect to be able to sell as many different varieties of the Chinese cabbage as possible in the upcoming weeks. Prices are noticeably higher than they were last year, and from what is heard in the market, prices will continue to rise.” Lewandowska concludes.