"If you want to make a true difference, you have to take the time to show how great chicory is"

The Belgian chicory market certainly cannot be considered good. That is how Dennis Blankendaal characterized the situation as "awful". ORCA's Roel de Winter is not positive about the state of affairs either. "The €0.50 to €0.60/kg price is, of course, very low," he says. "There is a slight upward trend, but the product simply remains far too cheap." 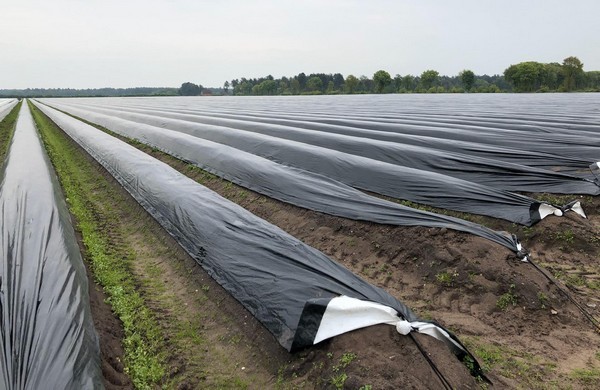 When asked why, Roel thinks carefully for a moment. "Indeed, why? The market ratio is just very skewed. I think the main reason is the abundance of pens. This trade is usually very apprehensive at the time of year. Now, however, there's sufficient production, which is disproportionate to demand. The next few weeks will be exciting. Belgium will be promoting chicory. But we'll have to see what happens."

Chicory Week
Roel also touches on an issue that has been plaguing the chicory sector for a while. The Flemish Agricultural Marketing Board once described chicory as Belgian vegetable farming's showpiece. But is it still popular enough among the younger generation? That is why this product will be highlighted in Belgium during the first week of February. Roel certainly supports this campaign. He, however, wonders if one week is enough. 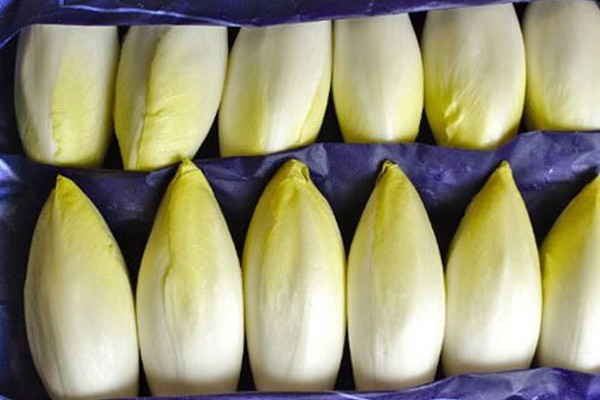 "Chicory marketing will definitely make something happen on the market. But that should actually be spread throughout the year. If you want to truly achieve something, you have to take the time to show how great the product is. I, naturally, hope the younger generations will show renewed interest. That, however, won't happen overnight."

New building
ORCA is, nonetheless, optimistic about the future. In early 2021, it and Rotom Tomatoes began building a new warehouse with office space. The company was supposed to relocate there in early 2022. However, the pandemic has delayed that a little. "We now hope to move into the state-of-the-art building in July. It provides much more space, which will allow us to work more efficiently. We also already have the option of an additional 12,000 m² plot. So, we're undoubtedly ready for the future," concludes Roel. 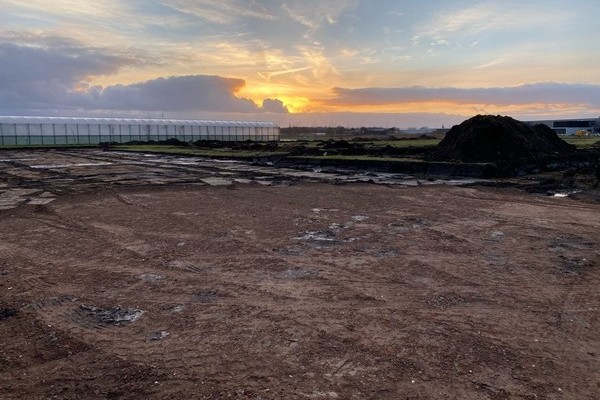