Dutch potatoes packers used to buy when prices were at their lowest. Now the strong demand for local products is increasingly influencing the ware potatoes market in the Netherlands. That is according to Wim van de Ree, Nedato's director. "The current €0.20+ listings reflect that. That's higher than in France and Germany," he says.

"Those ware potatoes have to be washable and, preferably, PlanetProof certified. But that also means more chances for Dutch growers. As well as trade on a healthy price level. Red and slightly more floury potatoes are top sellers at the moment." 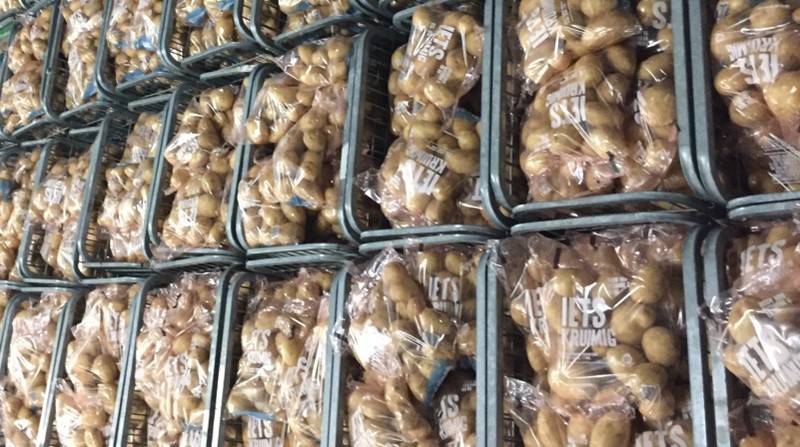 The export market is quiet at present. "There are fixed patterns within Europe. Volumes are low in Eastern Europe. Those countries are, however, currently true price-setters. The Netherlands plays hardly any part in that. Most of the demand from Eastern Europe is directed toward Germany and partly France. But those countries will be wanting Dutch potatoes in the coming months," says Wim.

Two-sided export market
"Nice export-ready Agrias are earning good money in Southern Europe. They're selling for about €0.20. However, then you have to be able to deliver quality. Top-quality export batches are keenly sought. Many lots have hollow, green potatoes or ones with growth cracks."

"So, the export market has two sides at the moment. The bulk is currently selling for €0.15 to €0.16. The more exclusive varieties and destinations are heading toward €0.20. Africa sometimes takes fewer potatoes. Senegal opens later and closes earlier. That means exports aren't very busy," Van de Ree says. 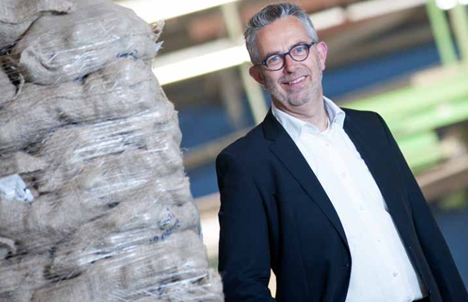 Last but not least, the French fry potato market - the highest volume market - is currently very tense. "The outlook wasn't bad. There are moderate yields. And between six and seven percent less acreage in Northwest Europe. That's even though the old crop lasted for longer. But the industry is back in full swing, including outside Europe."

"But uncertainty has crept into that market, thanks to the corona measures. The futures market is, therefore, declining to levels around €0.175. I think that's a purely emotional reaction from people who've experienced losses. However, nobody is buying or selling now. That does create unrest in the market. I'm still optimistic that the market will recover. Nonetheless, you can feel the fear of a complete lockdown in the market. That scenario could limit sales within Europe," Wim explains.

Tense run-up to next season
"Fear never bodes well for market confidence. It plays on everyone's minds, especially when preparing for the new season. The fries industry isn't there yet, but it will need raw materials next year. Growers are pessimistic because prices are under pressure. Many growers have sown winter wheat. It's generally stressful trying to figure out what next year will bring."

There is a new development at Nedato. Next week they will begin packaging Dutch sweet potatoes for the retail sector. "There's a nice volume of locally-grown sweet potatoes. These are mainly of the Bellevue variety. They're well-cured and are of good quality. The new packaging will soon be available at Albert Heijn," Wim concludes.