Heinz Düpmann from Düpmann Ltd & Co. on the onion season:

"Prices will be more firm starting in March 2022"

There were no major price

fluctuations during the last onion season, but there will probably be some changes in the new year. According to Heinz Düpmann (on the right), managing director of the eponymous company for vegetable processing from Borgholzhausen, things are looking pretty good so far: "Sales are going well and, moreover, we have been able to conclude many contracts. We have told our customers that the prices will also remain fixed for them for the time being."

Stable market situation despite tighter volumes
"Volumes will be tighter than last year, however. Of course, sales also depend on the situation in the Netherlands. But I am convinced that the market will be more stable than last year," says Düpmann. "The majority of our onion sales come from contract farming. But we also buy in Poland and the Netherlands." The company's main customers include industrial companies from Germany, Switzerland, Austria and the Netherlands. However, with the winter season now approaching, the industry is also increasingly interested in frozen products such as peas, leeks and kale. 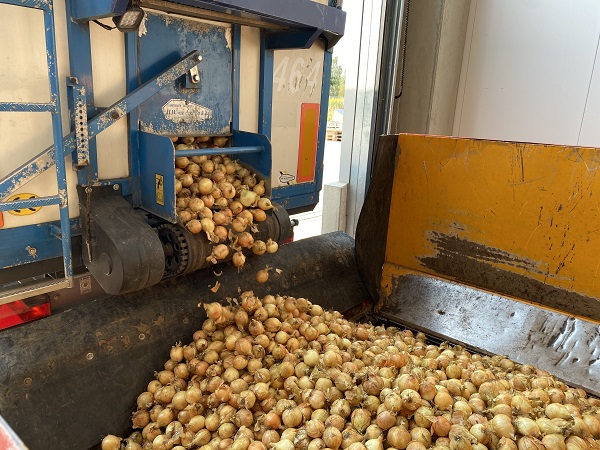 Noticeable price increase from March 2022 onwards
"Prices are currently still at last year's level, but it can be assumed that prices will increase from March 2022. There has been around 10% more grown across Europe, but the net yields are less, due to the cold spring until the end of May. The net quantity ended up being smaller than last year," says Düpmann. "We still have a very low level of sales this year, which may change soon."

Still, he says, prices are in the relatively low range. "The Dutch product is specifically around 15ct per kg. The demand from Africa is very strong. But freight costs are also relatively high. We have to wait and see how the Netherlands will position itself further." 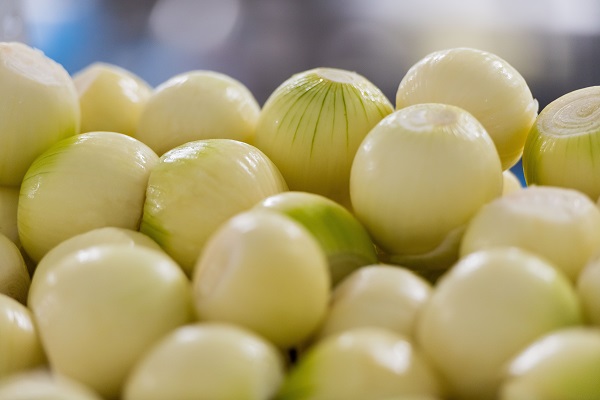 The government-mandated increase in electricity prices in Poland by 60% starting next year will cause noticeable problems for the producers there, Düpmann said. "Rising prices will have to be enforced. Let's see how that works out."

Growers unwilling to sell
"Graders and

packers have a lot of work in the Netherlands right now, while farmers or growers are more reluctant to sell. Still, the margins of graders is clearly holding up because growers understandably want to market their product at higher prices. The willingness to sell would certainly also be different if the grower realized that he had more product than he could sell," Düpmann explains. "In any case, we were able to gain a good foothold with the German goods, as the trade in particular is also increasingly focusing on regionality. There is also more and more demand from our farmers. Countries in Eastern Europe, on the other hand, had poor harvests this year." 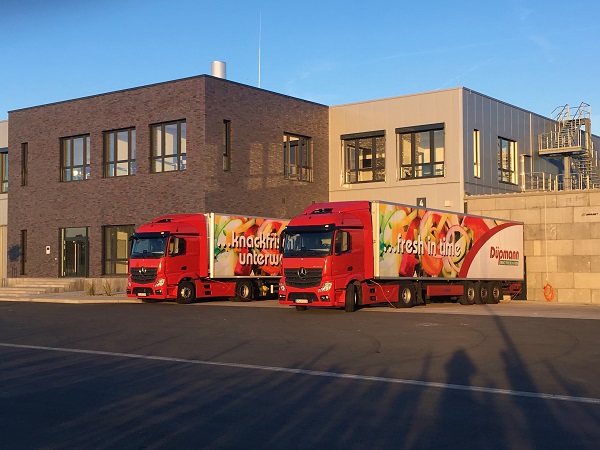