Carbon neutrality as driving force for the agricultural sector

There is a lot of talk in Europe about the sustainable revolution that will transform the old continent into the first group of carbon-neutral Countries by 2050. 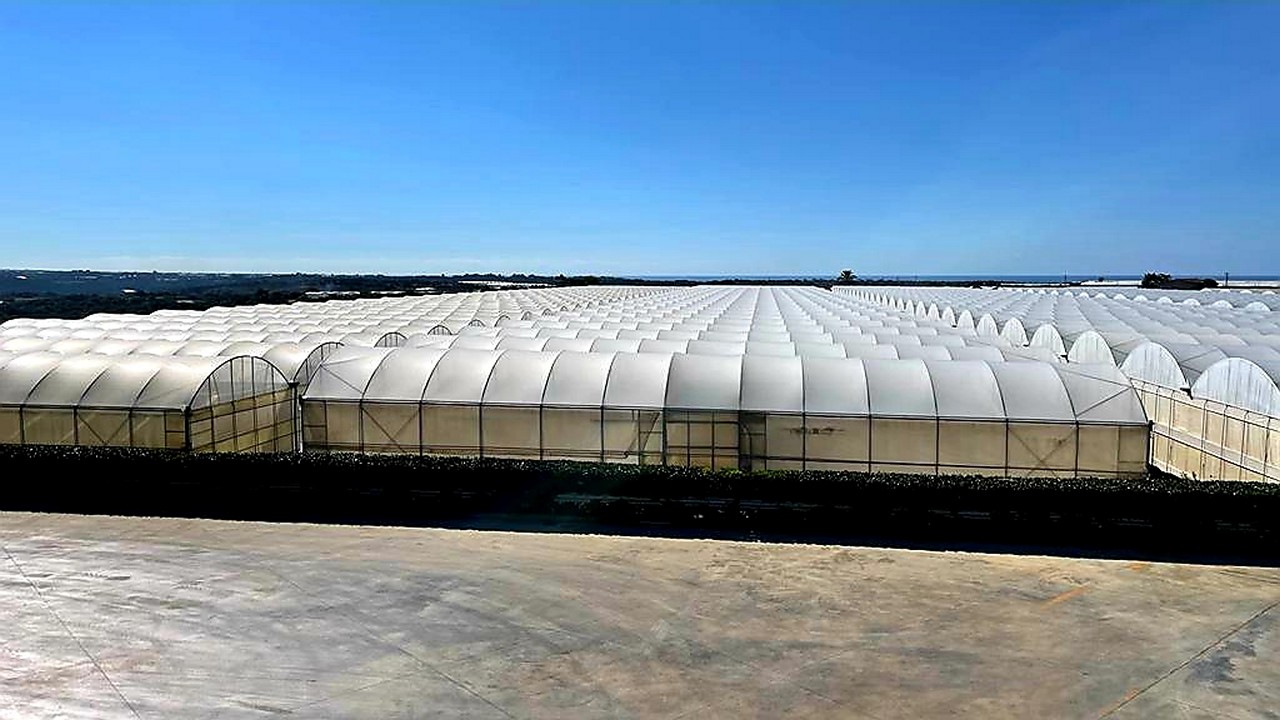 The financial commitment required for the sustainable transformation of Member states is considerable and will have visible effects on the economy and the world of work. FreshPlaza talked about it with Bruno Caggia, agronomist and president of Cooperativa Produttori Associati Citrosol, which has cared about environmental sustainability for many years. 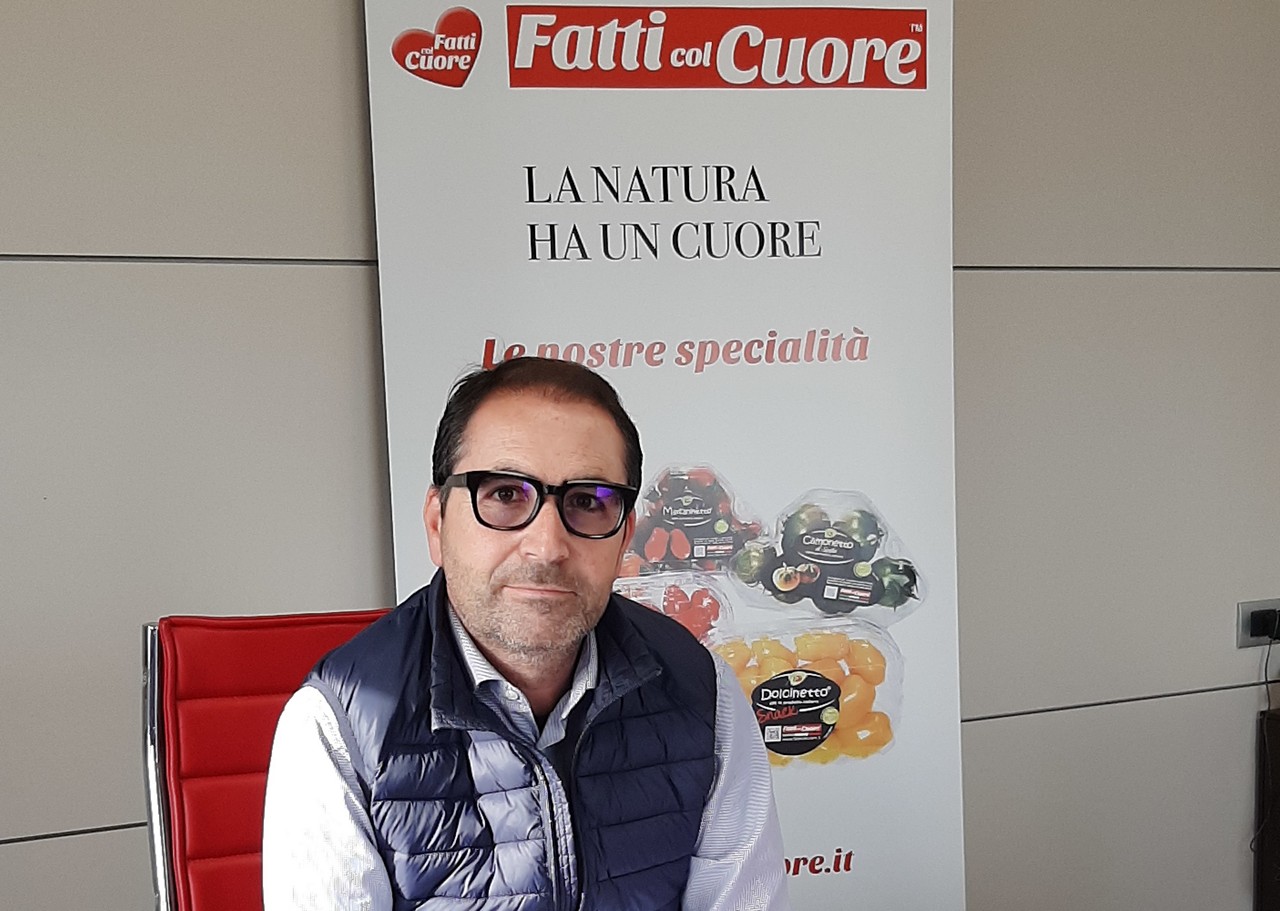 "Over the past five years, we have developed a series of projects based on the concept of sustainability launched during the Milan Expo in 2015. We are currently already capable of growing high-quality produce employing fewer resources and in compliance with the principles of a circular economy, reusing waste material and reducing waste. We believe in a sustainable nutrition with food that is healthy, produced using less soil and water resources, careful about biodiversity and the ecosystems, fair and accessible to all."

"These are the principles we have worked on for various years, in line with the objectives Europe has set for 2050. Our Vittoria facility, for example, has been almost carbon-neutral for the past 5 years thanks to a power generation plant that uses renewable resources combined with LED lights and a heating system with a low energy consumption. This enables us to be affected only marginally by the recent increase in the cost of electricity, so producing this way is also cost-effective. But there is more: most of our partners have set up systems to collect rainwater from the greenhouses so as to prevent soil erosion and some of them are already using it for irrigation, thus reducing water procurement costs and using less water from the subsoil. In addition, almost all our producers employ plastic films that last multiple years so as to reduce the production of plastic waste by up to 70%." 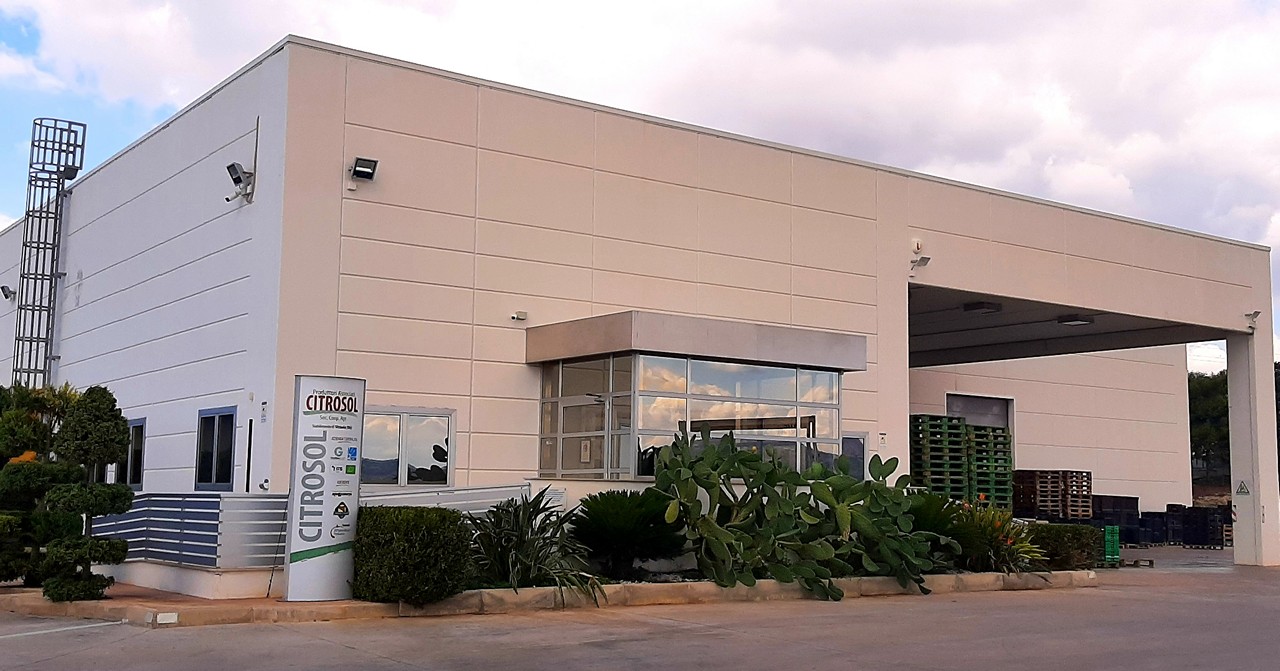 Does the market reward companies operating with a lower environmental impact?

"I would say so. Our clients appreciate the effort we are making in terms of innovation. During the first six months of 2021, our sales have grown by 16.5% compared to the same period in 2020."

The biggest increase is given by the sales of Fatti col Cuore™ products, a brand that gathers a whole line of 'specialities' including  'Perlinetta di Comiso®' eggplants, easily-digestible 'Peperlini®' mini-peppers, 'Friggitello della Fiumara dell'Ippari ' as well as 'Marzaninetto®', 'Salinaro ', 'Dolcinetto® Snack' and 'Dolcinetto® Gourmet' tomatoes.

The new line of organic products sold under the "Voglio Bio®-voglio benessere" brand is also growing, plus there is the new "Citrosol - Specialisti del gusto" line. These three lines intercept the needs of leading European retail chains as they provide fresh produce while reducing the consumption of natural resources to a minimum.