Tozer Ibérica is further expanding its catalog with the presentation of new varieties. The Spanish subsidiary of the British company Tozer Seeds continues to innovate without resorting to genetic modification and it seeks to increase its range of seeds to be able to serve a demanding, dynamic and changing market.

"We are very satisfied with the new additions to our already extensive portfolio. We have improved resistance to some of the most common pests, increased the yields per plant and improved the production's uniformity," says José Carlos Grajeda, sales manager at Tozer Ibérica. 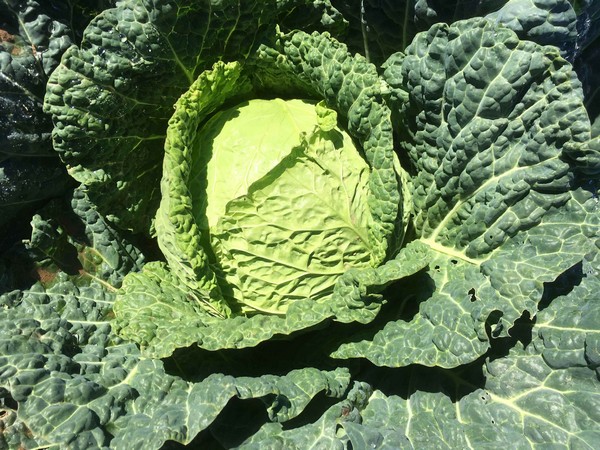 Celery, earlier harvest
The pre-commercial variety TZ7708 is joining the already known Monterey, Julius and Loretta. The TZ7708 is vigorous, dark green and makes it possible to advance the harvest by up to two weeks compared to other varieties with the same transplanting date.

Arugula and chard, high tolerance to downy mildew
Four pre-commercial arugula varieties (TZ5622, TZ5623, TZ7635 and TZ5639) with varying degrees of vigor have been presented. They will be joining the already known Aphrodite, Apollo, Saturn, Artemis and Athena.

There is also a new commercial chard variety TZ9041, produced by Pop Vriend and distributed by Tozer Ibérica in Spain. It is highly resistant to downy mildew and more vigorous than the already marketed Ion, Fluence and Tesla.

Highly resistant spinach
Resistance to all races, both official European races and the latest local ones appearing in southeastern Spain, is what characterizes the new commercial spinach varieties marketed by Tozer Ibérica. The Austin, Denton, PV1664, PV1569, PV1656 and PV1659 are the new additions.

Kale, improved yield and uniformity
Additions to the Kale range correspond to the Cavolo Nero variety. The already popular Black Magic has now been joined by the Cobra and Mamba. Both deliver notable improvements in terms of production and uniformity, and the latter is also especially suited to the growing conditions of the Iberian Peninsula.

Leek, greater firmness and length
The Exeter, Norwich, Oxford, Canterbury and Nottingham are the new varieties that Tozer Ibérica has added to its range of leeks. Darker in color, with longer shafts and erect leaves, they are perfecting what had already been achieved with previous varieties.

Other crops, such as tomatoes, pumpkins or Kalettes (finalist in the 2013 FLIA innovation awards) complete the company's range.