Demand and supply increasing every year

Spring onion harvest in Egypt delayed due to weather conditions

The Egyptian spring onion season started slightly later than exporters had hoped for. As there is high demand for the spring onions in Egypt, this could have been a solid opportunity for the Egyptian produce. Harvest is now expected to start mid-October, with one exporter expecting to increase their export volumes to European markets this year.

Nora Mohamed, commercial sales manager at Skyline for Import & Export, states that the preparations for the spring onions have been well underway for the past few months. “We started cultivation for spring onions since the 1st of July at Skyline pivots in the Ismailia region. The total cultivated land entails 600 acres, with an average production per acre of 35,000 bunches. We have a professional agricultural team to follow up the operations of cultivation, soil preparation, germination and harvesting, in addition to controlling the use of pesticides in accordance with international standards and food safety.” 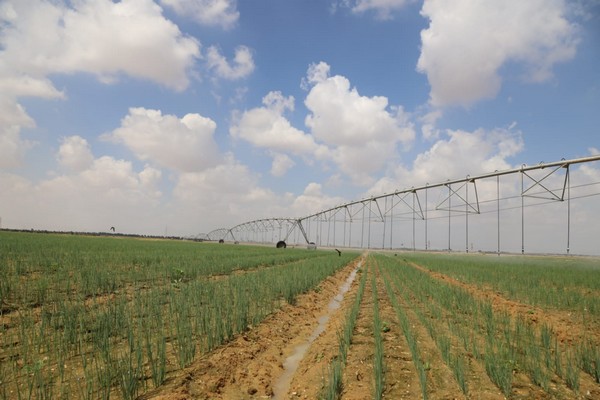 The harvest of spring onions should have started already, but challenges with the weather may have caused the Egyptian produce to miss a window of opportunity, as demand in the UK is rather high, Mohamed explains. “Actually, we had planned to start the harvest Mid-September to cover the demands in the UK market, which usually started around the same time last seasons. Unfortunately, due to the bad weather and the extreme high temperatures during July and August the harvest was delayed until mid-October. Temperatures reached 45 Celsius sometimes and this negatively impacted the germination and growth process of spring onions. The later start is considered a missed opportunity, as the UK market is experiencing a severe shortage of spring onions due to some quality problems in their own spring onions crops.”

Skyline will focus on the European market when it comes to their spring onions. Next to the UK, Germany and the Netherlands are also important markets for the Egyptian exporter, says Mohamed: “The demand for Egyptian spring onions is stable, if not increasing yearly, and the growing area has increased consequently as well. The export average of Egyptian spring onions about 150,000,000 bunches yearly and skyline aims to have a share of 20,000,000 of exported bunches for the upcoming season. Europe is the biggest importer for spring onions from Egypt. We specifically target Germany, UK and the Netherlands, as these countries import the largest volume every year. However, Belgium and France also seem like they could be interesting markets for us.” 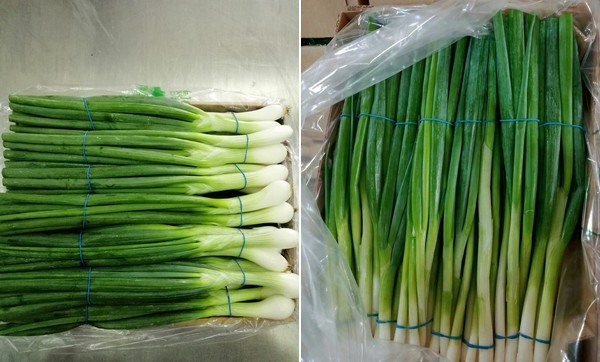 “Skyline established a large packing house located in Alexandria, equipped with the latest technology for sorting and packing fresh vegetables and fruits, with integrated production lines and refrigerated areas. We also have expert teams to cover operations, logistics and quality, to ensure we have full control of the production process and quality of the final product, starting from planting right until the delivery to our customers' warehouses.” Mohamed concludes.