"New Dutch celeriac season off to a flying start”

In the Netherlands, celeriac harvesting is well underway. "The start seemed difficult because of the cold spring. The cold weather at the beginning of spring slowed growth. A wet May caused many delays in planting. The last plots weren't planted until June. We hope the weather was good enough for the last planting cycle. Then we can achieve nice yields. The weather has become more favorable for growth," says Gerard Breed, director of JH Wagenaar. 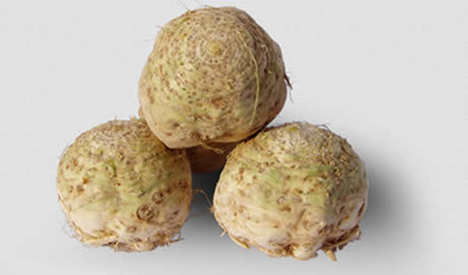 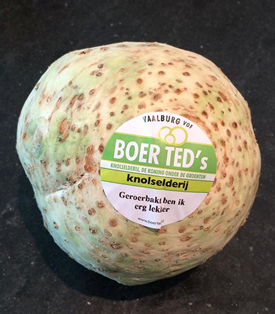 This is a subsidiary of The Greenery. It markets and sells all Vaalburg farm's, or 'Farmer Ted's', celeriac. Vaalburg washes, slices, and packs for Wagenaar.

They use a wide variety of packaging. 'Farmer Ted' believes that healthy soil makes for a good product. So, he keeps the use of crop protection agents to a minimum.

"Vaalburg has expanded its sufficiently available organic acreage this season. It's good to see that celeriac is gaining popularity. It's also doing well in vegetarian cuisine."

Eastern Europe determines volume demand
"Celeriac demand is currently stable. Our Eastern European customers will soon determine the true volume demand. They're only partly on the market now. The new season seemed to start a little later. But, in the first week of August, the first celeriac was processed," Gerard continues.

"In early August, there was an excellent transition from old to new celeriac. And at higher prices. Last season, that began in May when prices climbed too. Unlike the season before when the price trend was much flatter." 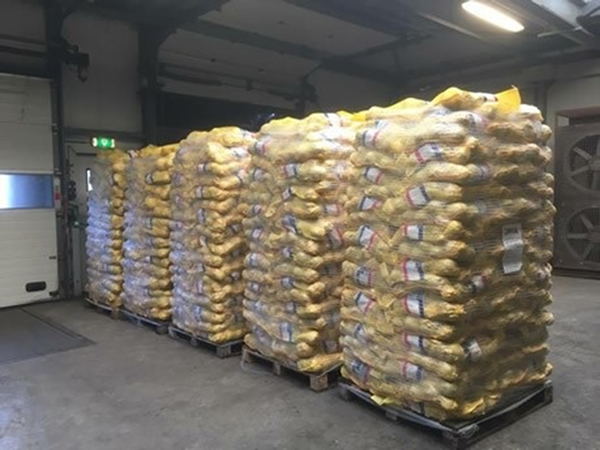 "There's not a huge supply yet, and sales are excellent. The rest of Europe experienced slow growth too. So more gaps could be filled there than last year. The harvest only picked slightly in late August. Frost in Eastern Europe is the decisive factor that kicks off the proper demand for our product. But you never know when that will happen", Gerard says.

In recent years, acreage in the Netherlands has been at between 1,900 and 1,950 ha. "It seems five to ten percent less has been planted now. The area used to be roughly 1,400 ha and it then expanded. We think the acreage is more balanced at 1,400 ha. The two bad price years support that." 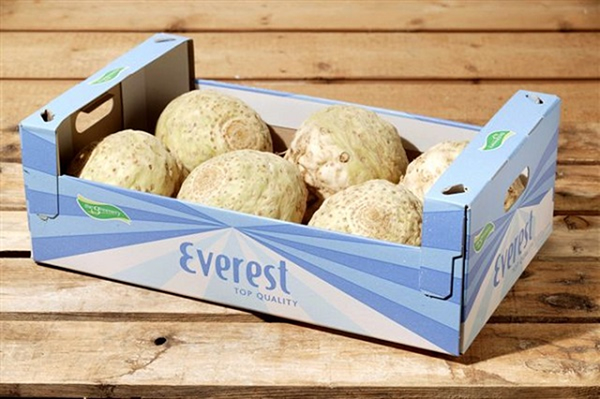 "Our celeriac's quality is perfect right now. And all sizes and packages are available. The earlier plots have slowed down somewhat. We hope the late plots will be successful too. It remains to be seen what this year holds. The 2019/2020 season was an ordinary year for Dutch tubers. We're confident about and prepared for the new season. Quality assurance and certifications are clearly becoming increasingly important. PlanetProof has been standard with us for years," concludes Gerard.