The top fruit harvest has begun in earnest in the Netherlands. "Off-the-tree pear sales have been going very well. They have, however, been fat more difficult for apples," says Emanuel Sluis of the trading platform Service 2Fruit.

"Conference and Comice prices have been particularly good. Growers with normal crops are benefitting. Doyenné du Comice pear prices have even risen further. They're now at around €0.75. That's thanks to lower yields and interest from Italy."

"Conference is selling for €0.60. The other pears are all hitching a ride. The Lukassen, too, is currently in great demand. This is traditionally more of a commercial pear than an off-the-tree one," Emanuel says. 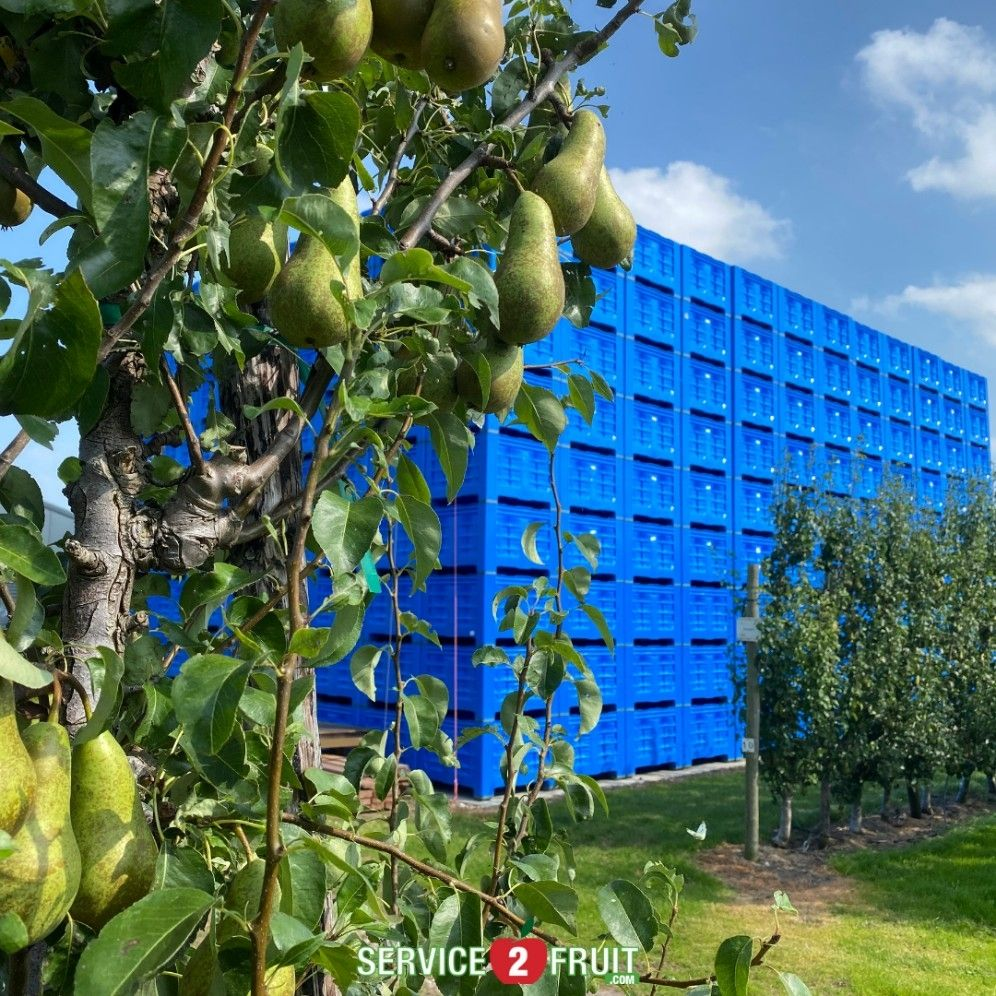 According to him, the number of off-the-tree buyers has shrunk somewhat over the years. But, there were more of these sales this year. "There are, however, still plenty of growers who are confident of higher prices."

"They're opting to do their own cooling. The pear season's prospects look good overall. The Abate Fetel pear crop failure in Italy is creating a mood in the market. There have been a lot of Italian buyers on our market," Sluis adds.

The present apple situation is more difficult. These rely on local sales. "The Elstar is still selling reasonably well at €0.45 to €0.50. But, otherwise, there's a lot of reluctance. The Jonagold situation, for example, is fairly dramatic."

"These are rarely sold off the tree. That's because the old crop's still available. And keep the Polish harvest in mind. That means there's little chance of anything spectacular in the short term either," Emanuel concludes.