Creation will take place by the end of September

The latest government announcement confirmed the operational date of the Agriculture Visa, saying that the visa is a key piece to solving the horticulture industry’s labour puzzle for the future.

The announcement, co-signed by Deputy Prime Minister Barnaby Joyce, Agriculture Minister David Littleproud, Foreign Minister Marise Payne and Immigration Minister Alex Hawke, confirms that regulations to enable the creation of the Australian Agriculture Visa will be in place by the end of September.

The government has also confirmed that it will consult with the broader industry to seek feedback on the design of the visa to ensure that it meets the needs of growers and workers.

“The announcement is welcome news for vegetable and potato growers and a positive sign that the government is willing to listen to industry and work to deliver practical solutions to the industry’s significant labour shortages,” said AUSVEG CEO Michael Coote. 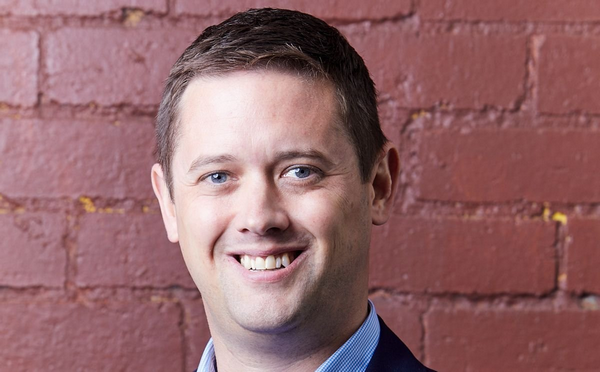 Better access
“AUSVEG has been calling for an Agriculture Visa for many years to address the industry’s worker shortage and to help ensure that fruit and vegetable businesses can access a reliable and efficient workforce," Michael added.

According to him, the pandemic has exacerbated the industry’s chronic labour shortage, which has been estimated to reach up to 24,000 harvest workers in early 2022 for the coming peak harvest season.

“The confirmation on the start date for the visa and the commitment to consult with industry is a welcome step towards securing an efficient and reliable workforce," said Michael. The Agriculture Visa is an important mechanism to bring workers who want to work on our farms into the country, he noted.

Collaboration is key
Michael says that AUSVEG needs countries to partner in the visa so that they can start bringing in workers from neighbouring countries. They will not only help the businesses but workers and their communities significantly affected by the economic impacts of the pandemic.

“While the visa is a great step forward, industry still faces the ongoing challenge of quarantine capacity, where the number of quarantine spaces doesn’t match industry’s need. We urge state and federal governments to work together to come to a solution as we fast approach our peak demand period," he noted.

Michael thanks Prime Minister Morrison, Minister Littleproud and the Coalition Government for their efforts to date in confirming the Agriculture Visa. AUSVEG is looking forward to working with them to confirm more details on the visa. Michael hopes that now they can start bringing in workers under the new visa as quickly as possible to ensure fruits and vegetables can be harvested, packed and distributed to local and international consumers.