The capsicum season in Poland has started, which means the green peppers are now available for export. According to one exporter, they’ll have to wait a little while longer for the red and yellow colored peppers to arrive on the market. Prices are slightly higher than last year, but still competitive compared to the others. 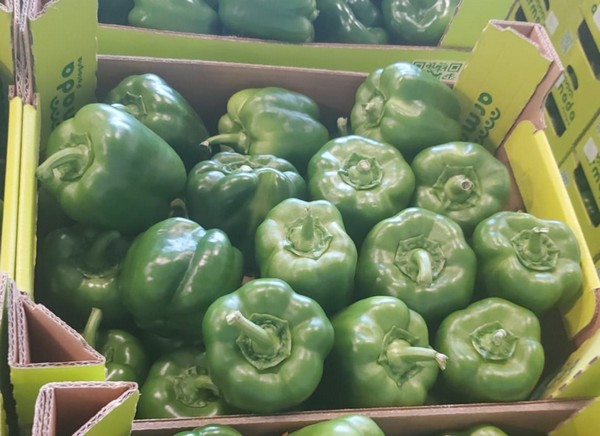 Kornelia Lewikowska, purchasing manager for Polish vegetable exporter Green Best, states they’ve just started their pepper season: “The capsicum season in Poland has only just begun. At the moment, only green peppers are available, so we’ll have to wait a while for the red and yellow ones to arrive on the market. Aubergine is slowly coming to the market as well, but it is in small amounts so far.”

Lewikowska states it’s hard to enter the market with capsicum at the start of the season, as demand for green capsicum isn’t as high yet. “As every year, the beginning of the season is quite difficult to enter the market with Polish peppers, as the price is still relatively high at this point in time. Our customers like to order peppers most when different colours are available, and not just the green ones. The green capsicums will see the highest demand around September.” 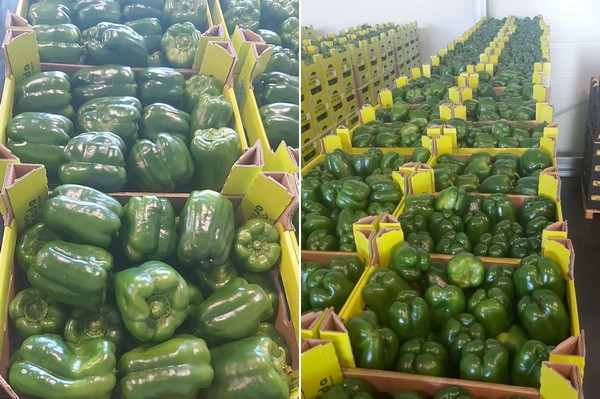 “So far, we are slowly starting to export green peppers. When it comes to the price, this year we’ve see higher prices than in the previous season. They’re about 5-7% higher. Poland is doing really well compared to other European countries producing capsicums. The quality is very good and the prices are also competitive. The quality of the packaging is at a high level as well. That's why more and more companies have started to gain interest in the Polish pepper. I hope this year's season will be very successful and we would like to keep our capsicum sales high. We are prepared for it in terms of both quality and quantity.” Lewikowska concludes.