“Good Spanish leek season will be over in a fortnight”

On Wednesday, it was ‘catch of the day’ at Euro Gijbels in Belgium again. "Every week, we try to do this promotion for our customers. Say there's an oversupply of a certain product. We buy some extra of it. Then our clients can put them on sale. In the summer season, these are often locally-grown summer products," says John Gijbels. "This 'catch' is always very well-received." 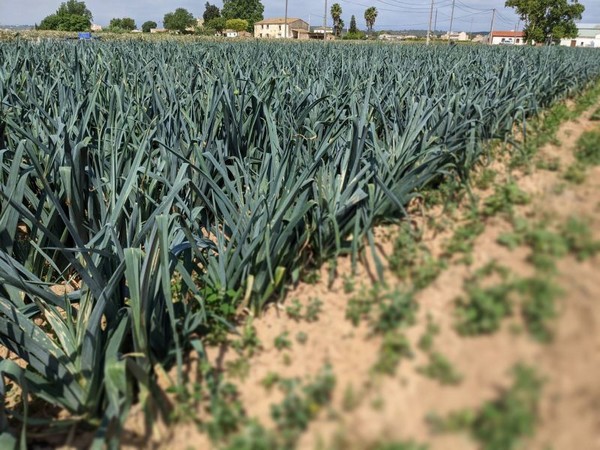 “Sales have been up and down in recent weeks. The weather was bad for a few weeks, which was terrible for sales. Then it got very hot, so many products were in short supply. It's not just the volatile sales. It's also been tough sometimes, availability-wise. But I don't see any long-term problems. Not with the supply of summer products."

Euro Gijbels cultivation in Catalonia, Spain, is going well too. "The leek season's coming to an end. We should be able to deliver these for another two weeks. It's been a good season," says John. "There was a limited leek supply on the European market. Also, it's been cold longer in Belgium. So, there was quite a lot of demand for Spanish leeks. All in all, a season with which we can be satisfied." 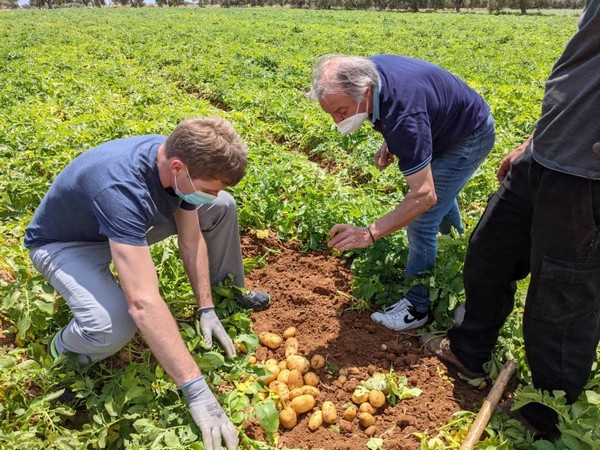 “After the leeks, we'll switch to Nicola potatoes and then melons. We planted watermelons and Cantaloupes this year again. We did some tests with Galia and other green melons. We've, however, opted to exclude these varieties. We want to focus on the Cantaloupes and watermelons' quality. We see more potential in these melons, in terms of supply," concludes John. 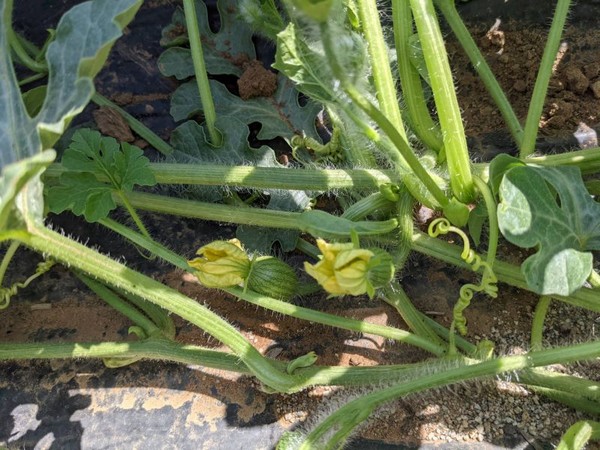