"Despite all challenges, we expect the berry campaign to be successful"

Despite the record cold April, the domestic strawberry harvest is now in full swing. Tunnel and field-grown strawberries are also growing and thriving now at the farms of the marketing company Frutania Ltd. Although the cold snap has significantly delayed the harvest of all berry fruits, the company expects a successful domestic campaign, managing director Markus Schneider comments.

"Due to the lack of sunshine, strawberry crops have undoubtedly suffered. May has also been relatively wet and dark so far, which is why ripening in the tunnels has been very slow," Schneider explains, who, however, expects normal yields. In addition to tunnel strawberries, the first, smaller quantities of open field strawberries are now coming onto the market. "We are currently observing good growth and, based on this, we expect the total production volume to be around the previous year's level." 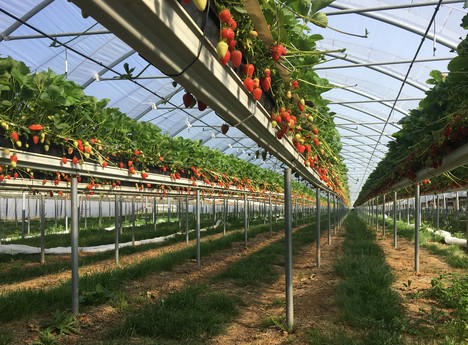 Frutania Ltd is a licensee of the new tray variety AK43 or "Eve's Delight 2" .This high-yielding, remontant variety is very suitable for marketing in summer (June-July)

Raspberries: High production costs shape the market
In week 24 - about two weeks later than usual - the first German raspberries are expected to arrive. With a market share around 50% of German yields and a year-round supply capability, raspberries have a very high priority at Frutania, Schneider confirms. "At the moment, Spanish produce is available to meet the demand. In general, competition outside the domestic season is extremely high with rising production costs. Due to gradual season extension and variety development, German raspberries are now available into October." 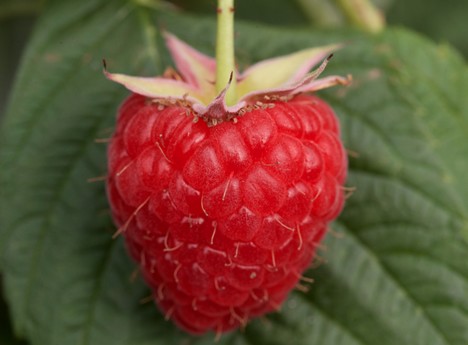 A raspberry of the Diamond Jubilee variety.

Blackberries and currants: Niche within German cultivation
Blackberries from the Oberkirch region will be available in limited quantities as early as next week, Schneider continues. "Volumes have remained about the same in recent years and there will not be a huge surge from my point of view. Blackberries proportionally comprise about 15-20 percent of total raspberry volumes, so they are more of a complementary niche in our portfolio." 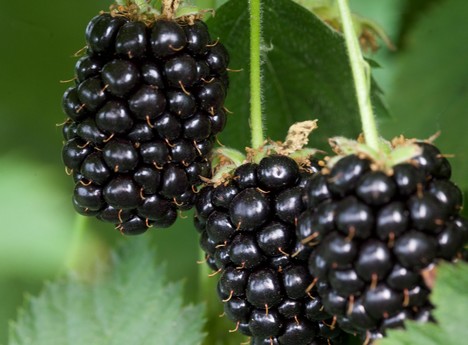 During the last construction phase at the current location in Grafschaft-Ringen, targeted investments were made in storage technology. Schneider: "Our degree of specialization is very high, especially regarding currants. Thanks to protected cultivation and state-of-the-art storage, we are now able to supply German produce right into January." 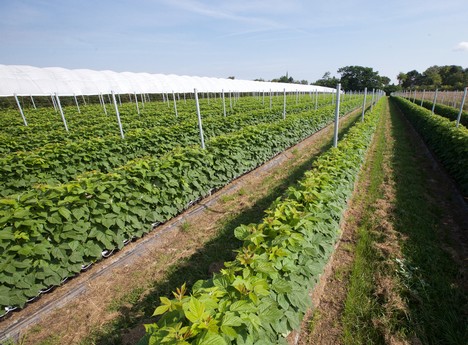 Blueberries: Gratifying growth rates
Thanks to state-of-the-art tunnel facilities, Schneider says there is minimal property damage to domestic cultivated blueberries. "We therefore expect normal yields in tunnel cultivation and a season start on schedule in week 24." Because of sourcing in all major cultivation areas, Frutania has been able to develop into a year-round blueberry supplier to food retailers over the years. "German goods are available from June to September, then South Africa and Chile continue until December (until March). Between March and June, we source produce from Spain, Morocco or Portugal, depending on the supply situation. Overall, blueberry consumption is still growing strongly."