Canadian cherry growers anticipate a much better season than 2020’s.

“We have a huge blossom here in the South Okanagan. With a few cold nights there was some frost damage. But with the record blossom that we had down here, even with the damage, we’re still looking at a relatively large crop, especially compared to last year,” says Balpreet Gill with the Oliver, B.C.-based Gold Star Fruit Company Ltd.

He notes that last year was a very light crop and that this year’s crop could potentially be double the size. 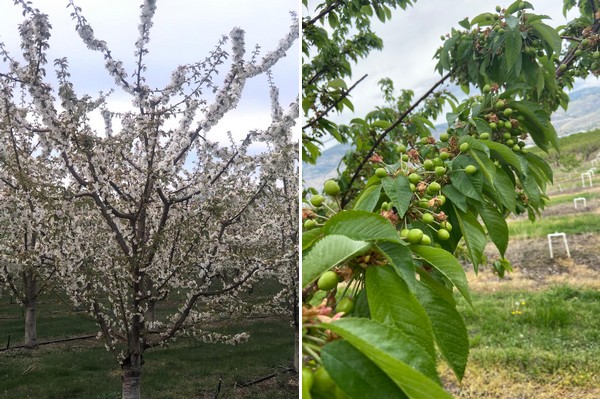 Slightly earlier start
He notes that the blossom did come in about five to seven days earlier than normal. “We’ve been getting some cool nights which have been slowing things down,” says Gill. “Originally we were about a week ahead so now we have a tentative start date of June 10-12. That may change but this year the season is about four to five days earlier than normal.”

For Gold Star, the season goes until mid-August generally while other growers in later Canadian regions go until September, depending on how heavy their crops are. “I’m hearing that the northern Okanagan is having a much heavier crop so they might extend right into the end of August or even the first of September,” Gill adds, noting that this year’s crop should see strong quality in terms of sizing and sugars.

This is a much better picture than the one BC cherry growers faced last year that saw a smaller crop and labor challenges throughout the season. “This season, we have a much better system to get temporary foreign workers into the country,” says Gill. “We’re used to doing charter flights and the two-week quarantines. A lot of people are still having trouble getting as many workers as they need but they are getting them and it’s a lot less uncertain than last year.” 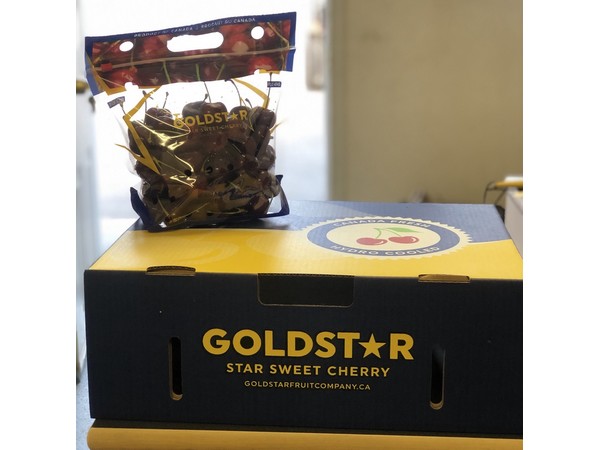 The state of labor?
However accessing domestic labor could be the greater challenge--many regions across Canada continue to have lockdowns orders and stipulations around residents remaining within their local health authorities. “People are worried about pickers if they can’t make it to B.C. Nobody knows if these rules could become more strict or more lenient by the time of picking, especially with potentially a bigger crop,” says Gill. “The majority of domestic workers come from Quebec and some other regions. Approximately 80 percent of the Okanagan’s workers for cherries are domestic.”

While growers expect strong demand, pricing could be higher this season. “With the inflated costs of shipping, cardboard, labor, etc. we’re hoping inflation translates to higher prices for the growers. That’s what we need for the industry,” Gill says. “Even the cost of pallets--with lumber being involved, the costs of pallets have skyrocketed. The industry needs higher prices to be sustainable.”