At Meyers Softfruit in Belgium, the first strawberry crop's done and dusted. "We've since cleared and replanted this crop," says Wim Meyers. "They were Sonata strawberries. We were able to sell them at good prices. We sold much to them through home sales. Home sales were already good last year. But they're exceptional this year. So far, we're very satisfied with the season." 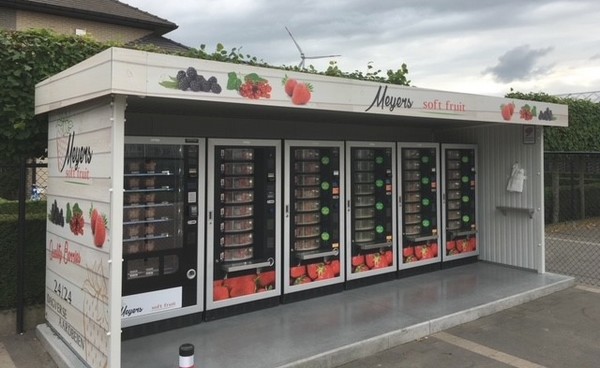 “After a slight dip last week, strawberry prices are up again. They usually rise towards Mother's Day. Currently, 500g are selling for around €3.30. Those are nice prices, especially if the quality's good. We're also delighted with the quality. The nights are cold, and day temperatures are normal. So, the strawberries' quality is especially good this year." 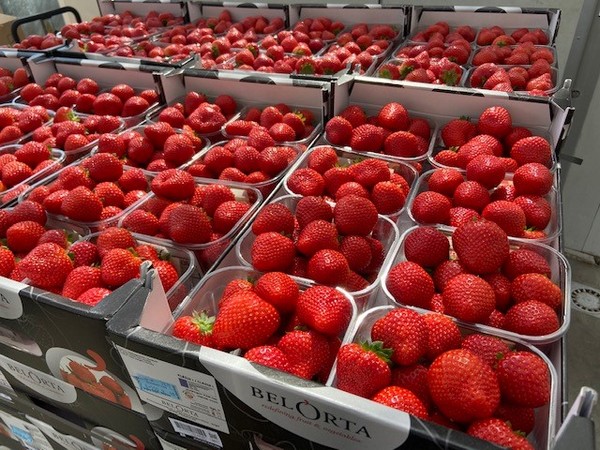 Meyers harvested his first strawberries on March 6. The season, therefore, started a week later than last year. "Production was a little difficult at the start. There were some dark days in January. However, once the flowering started, it all went smoothly. We're only two months in, but so far, I'm happy. We finished the lit season well. That's important for us because we have quite a bit of lit cultivation," says Wim. 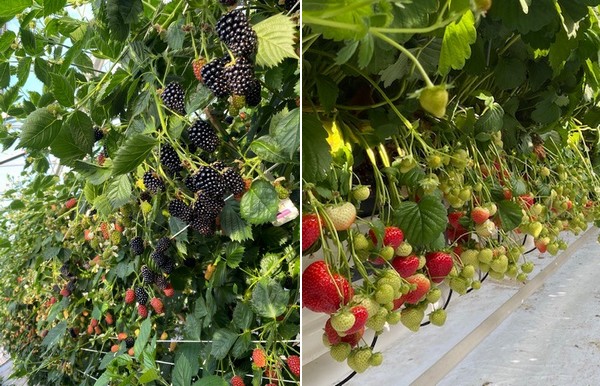 Blackberries and redcurrants
“We've also begun with blackberries. We started picking last week, which is a little later than usual. We've started testing the Sweet Royalla variety this year. It's a very promising variety because it's delicious. Blackberries are naturally quite sour. But this variety's sweet. The auction house is fully committed to this variety too."

"The blackberry market's been under pressure for a few years now. The Sweet Royalla could be the variety that boosts that market. Our redcurrants are also late. We started harvesting yesterday to sell today. These are the first Belgian redcurrants of the new season," Wom concludes. 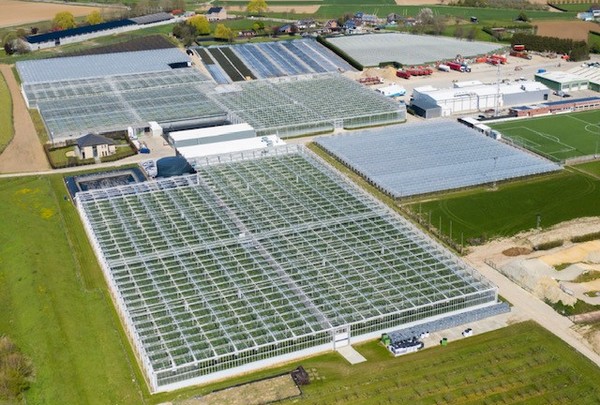