Ennis-Hill, the face of 2012 Olympics, Olympic Champion, triple World Champion, sports commentator and entrepreneur, will be the official ambassador for Berry Gardens high-quality British strawberries, raspberries, blackberries and blueberries, in the first signing of its kind for the UK soft fruit industry. 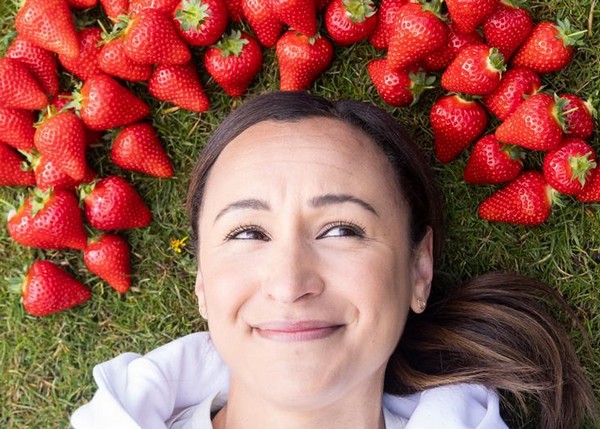 This means the former heptathlete will be the face of the six-figure ‘More Than Taste’ push – which Berry Gardens described as a first for the UK soft fruits industry. The campaign, which coincides with the run-up to the delayed Tokyo Olympics, will include hyper-targeted digital advertising, out-of-home, social media and influencer activity, and consumer and trade PR.

It will aim to convince shoppers of the health benefits of Berry Gardens’ specific berry varieties, such as Driscoll’s Zara strawberries, and urge them to integrate soft fruits into their diets.