US, Canada, Russia, and Europe are main destinations

The Argentine lemon season has begun.

Salix Fruits, a fresh fruit importer/exporter, says in the second wave of COVID-19 affecting the country and the region, the company’s first shipments weren’t faced with problems given it was better prepared to contend with the pandemic this year.

"This new peak in Argentina has not yet generated general inconveniences in agricultural production or ports," said Alejandro Moralejo, CEO of Salix Fruits. “All the same, this resurgence of coronavirus cases is a threat to harvesting, packing and port operations. That is why protocols have been established--so normal operations are respected.” 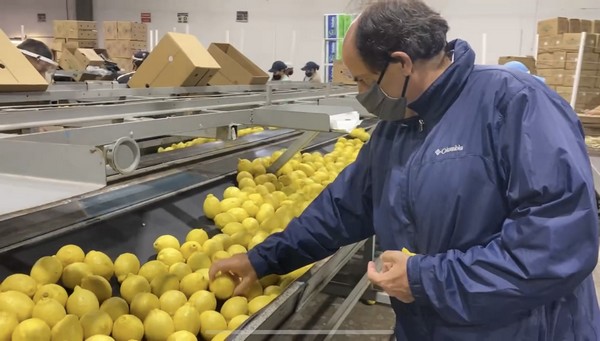 Salix says Argentinian lemons are in optimal condition given the summer drought.

Export volumes expected to strengthen
Argentina is a key country supplying lemons in the off-season. “The exported volumes are low as a result of the bad weather and the rains. However, as the weather and the problems of protests and unemployment strikes in Tucuman, Argentina, are solved, the volumes will return to normal levels," said Moralejo.

Likewise, the demand of the markets has not drawn as early as other years,” he continued. Moralejo is confident the market will request Argentine lemons. "We expect an increase in demand when Europe ends their Spanish Verna lemon campaign, which is at the beginning of June."

The lemons, which are in optimal condition as a result of the summer drought, have already been sent to the USA, Russia, Canada, the Middle East and Asia, including the first shipments to China of the season. The first containers sent to the USA will arrive in Philadelphia in the second week of May.

Exports to the EU, which have been suspended since July last year, were also recently enabled. "The different players in the sector are waiting for the implementation of the protocols by the Argentine Phytosanitary Authority to be able to start operations,” said Moralejo. 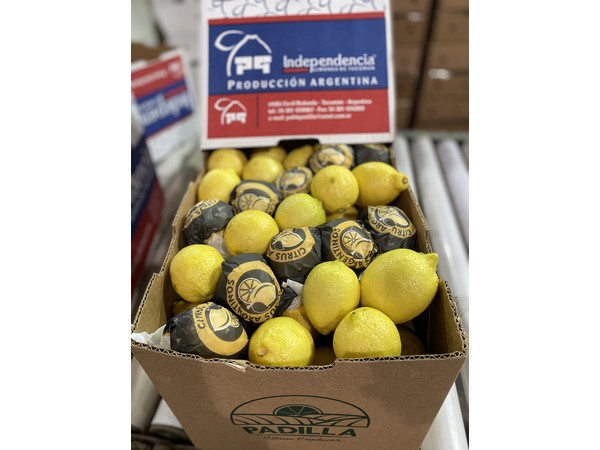 The first containers of Argentinian lemons sent to the USA will arrive in Philadelphia in the second week of May.

The Argentine NOA (Tucumán and Salta) is the area with the highest concentration of lemon production in the entire southern hemisphere . “USA, Russia, Canada and Europe are the main destinations for Argentinian lemons. This year we are very excited because we are increasing volumes to the Middle East and Asia, and starting to export Argentine lemons to China,” said Moralejo. Salix expects total lemon volumes to be similar to last year at approximately 200,000 tons which is the equivalent of 12 million boxes of 18 kg.

The company, which ended 2020 with a growth of 100 percent and also opened an office in Chile, is committed to having a year of stabilization. It also consolidated its operations and recently launched an app to improve the experience of clients and producers who sell fresh fruit in both hemispheres.